Entertainment   Bollywood  28 May 2017  Shraddha's bodyguard gets into heated argument with fan, throws his phone away
Entertainment, Bollywood

Shraddha's bodyguard gets into heated argument with fan, throws his phone away

The actress' bodyguard threw away the phone of a fan who was repeatedly clicking her pictures at an event. 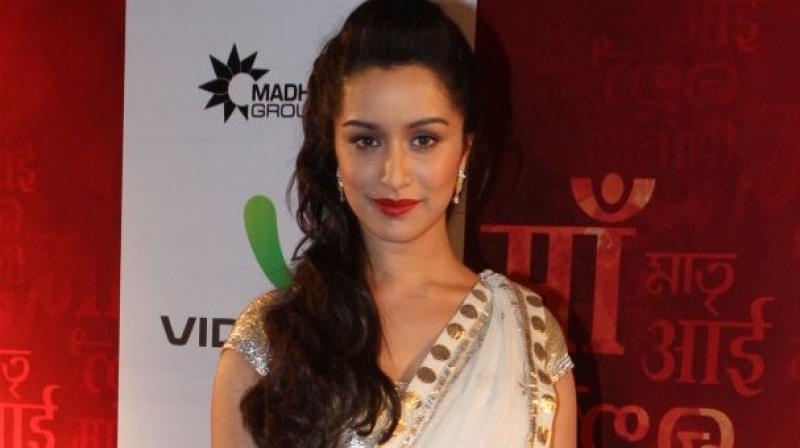 Shraddha Kapoor will play the role of Saina Nehwal in a biopic on her.

Delighted with the film's success, makers of the film, Mohit Suri and Ekta Kapoor threw a success bash for the entire cast and crew at Krishna Bungalow.

Surprisingly, crowd had gathered outside the venue to catch a glimpse of their favourite stars.

Present in the crowd was a Shraddha Kapoor fan, who, upon her arrival insanely kept taking her pictures. It's then that the actress's bodyguard asked the fan to stop clicking pictures.

However, the fan paid no heed to the bouncer's warning, which left the latter furious, and in the heat of the moment, the bodyguard snatched the fan's phone and threw it away.

However, Shraddha, who was unaware about the whole ruckus, headed straight in to enjoy the party.