Entertainment   Bollywood  28 May 2017  Sachin Tendulkar biopic hits it out of the park
Sports, Cricket

Sachin Tendulkar biopic hits it out of the park

Fans and former teammates alike have praised Sachin’s new biopic, which was released this week. 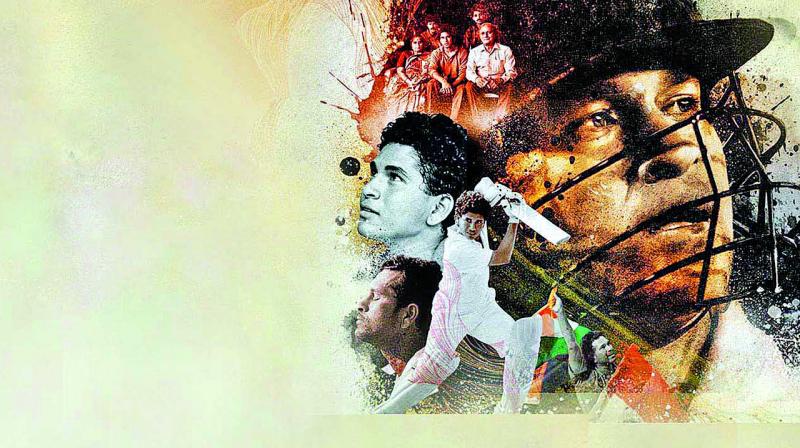 A Billion Dreams that released across theatres on Friday.

Kandivali resident Chirag Doshi is 75 percent blind and suffering from night blindness, but that didn’t stop him from watching the first show of Sachin: A Billion Dreams that released across theatres on Friday. The disability hasn’t also stopped him watching cricket matches, though with difficulty, on television sets and in stadiums. He also arranges exhibitions on Sachin across the country.

“I was awaiting it from long and watched the first show with other underprivileged three blind kids,” said the 28-year old who has done MBA in HRM and is doing PhD in Jainology. He works with Standard Chartered Bank and has played some cricket in the Mumbai maidans.

“They have tried to include every important moment in Sachin’s off field life. (The movie’s) first half of his childhood and early days were brilliant,” Chirag said. 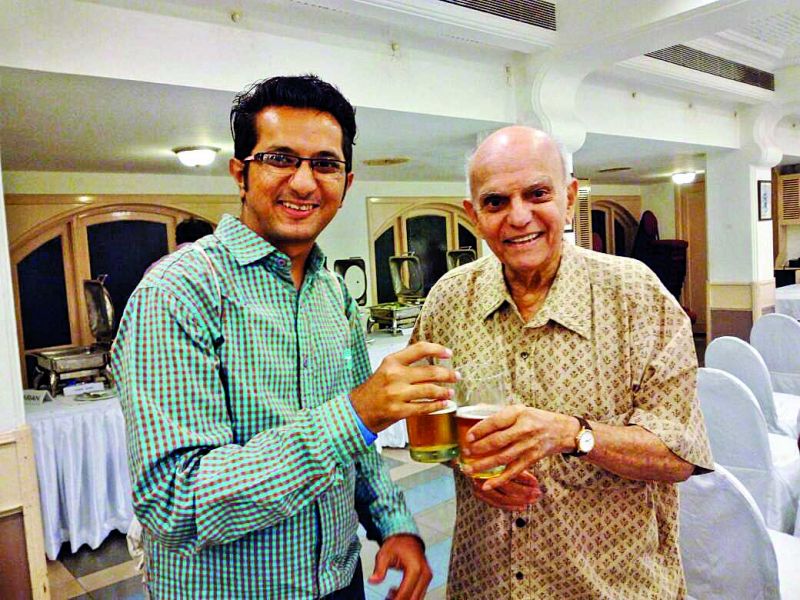 Sachin’s words have inspired Chirag many times and now the film on him is inspiring him. “I met him four times. When I met him in 2011 he told me ‘you are doing great work, your passion can help you become a great statistician one day.’ This touched my heart a lot, today everyone contacts me even at midnight for any cricket work. I relived many Sachin moments today. It was inspiring,” said the cricket freelance statistician.

Former Test cricketer Madhav Apte introduced Chirag to the Master Blaster in 2005. “I started exhibitions on Sachin and cricket from 2005. I have organised 42 exhibitions organised all over India including Srinagar and Kanyakumari in schools, colleges, clubs and corporate houses. The exhibition items include 15,000 photos, biographies, magazines, autographed bats, pads, helmets, match tickets, videos on LED screens,” he said.

Like Chirag, even city sportsmen are keen to watch the film based on their idol’s life. Captain of the Mumbai Ranji team, Aditya Tare, is one of them.

“I am looking forward to see it with the family. He has had a phenomenal career and is a great personality. Not everybody does what he has done. I am excited to know more about him through this film and seek more inspiration,” Aditya said.

Although many cricketers in Mumbai are busy with junior selection tournaments and others are chilling outside in the off-season, this doesn’t stop them from watching Sachin: A Billion Dreams.

“Prithvi is currently busy with the three-day Madhav Mantri U-25 tournament in Kandivali. He has met Sachin many times and regards him as an inspiration. He is enthusiastic to watch Sachin on the big screen as soon as his match finishes and seek more inspiration,” said Pankaj Shaw, the father of talented India U-19 cricketer Prithvi Shaw. 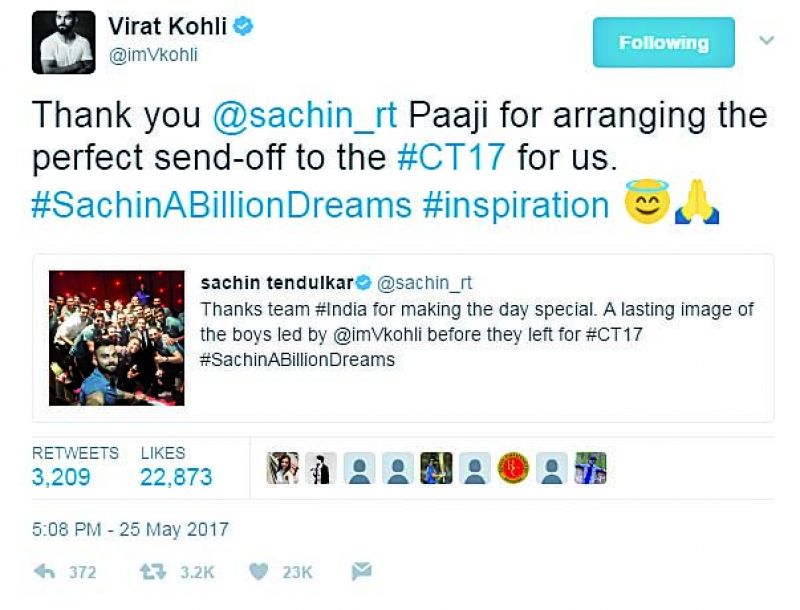 Like cricketers, India hockey star Yuvraj Walmiki also has Sachin: A Billion Dreams as his utmost priority when he returns to Mumbai. “He has been my inspiration. First thing I want to do after coming to Mumbai is watch Sachin: A Billion Dreams. When he made his debut I was born so I want to see whatever challenges he faced before I was born. He once told me playing for India is not easy to maintain, it is a tough job, and the way he maintained for more than 22 years is amazing,” Yuvraj said.

Ravi Bhagchandka, producer, 200 NotOut, said, “We are pleased that Sachin: A Billion Dreams has been made tax-free in our home state. It is our endeavour to ensure that this film is viewed by as many people and this development is significant in that direction.”

Sachin: A Billion Dreams has released all over India and abroad in over 2,800 screens. It is directed by James Erskine and produced by Ravi Bhagchandka of 200NotOut and Dr. Shrikant Bhasi of Carnival Pictures