It seems like Karan, who has been mentoring Alia, couldn’t help but give in to Alia’s request. 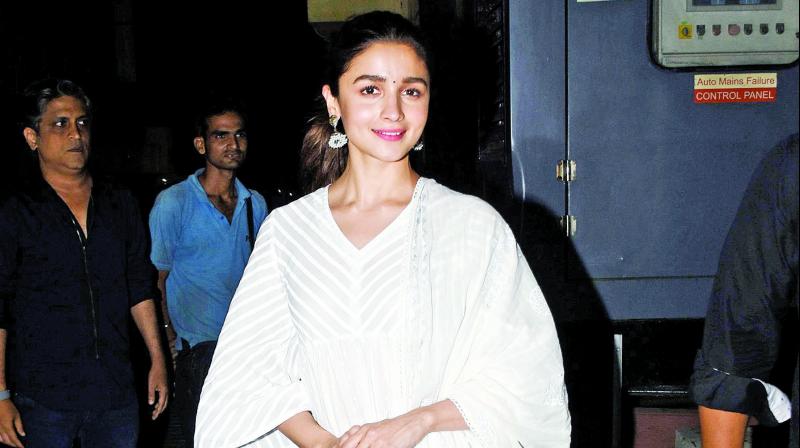 Ever since Karan Johar made the announcement of Student Of The Year 2,  Alia has expressed her desire to make an appearance in the film. Starring Tiger Shroff, Ananya Pandey and Tara Sutaria, SOTY 2 is going to have quite a few peppy tracks and the team also shot a dance number with American actor Will Smith.

It seems like Karan, who has been mentoring Alia, couldn’t help but give in to Alia’s request. The ex-‘student of the year’ was invited to shoot a dance number with the cast.

The special song, which was shot recently, will be out soon. However, we wonder whether Alia’s classmates, Varun Dhawan and Sidharth Malhotra, also be part of this song? Choreographed by Bollywood’s beloved Farah Khan, the song is reported to be a foot-tapping track.