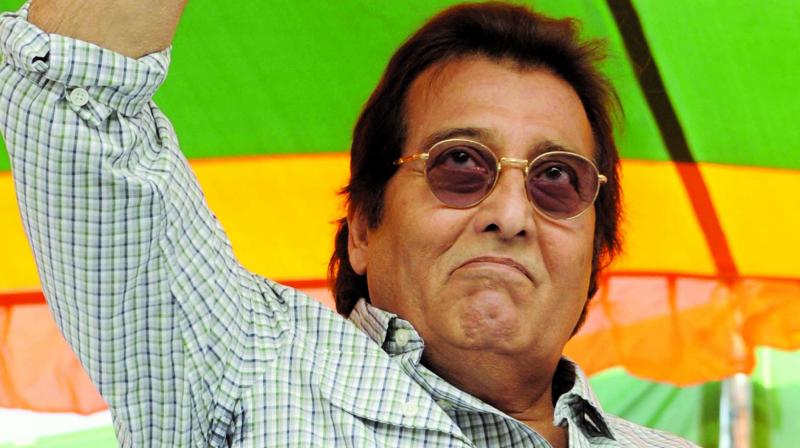 Bollywood cancelled its plans as soon as word on Vinod Khanna’s demise got out.

For an actor who had a flourishing career in the ’80s before he turned to politics, Vinod Khanna lived a rather inconspicuous life these past few years — until a photograph of his frail self made its way to the Internet a few days ago. The photograph, taken at a hospital, raised much concern among the industry folks and fans, for it showed little resemblance to the star that was — even as his family maintained that it was a case of dehydration. On Thursday morning however, our worst fears came true when the news of his demise (to bladder carcinoma) broke.

A major star in the ’70s and ’80s, he had featured in films such as Amar, Akbar, Anthony, Insaaf, Imtihaan, Qurbaani and Lahu ke Do Rang. He wasn’t however, the conventional Bollywood hero who played the good cop. He straddled very gracefully between playing the villain, the second fiddle and at times the parallel lead and almost always, walked away with all the applause. His talent was seldom tapped to its fullest though. The Amitabh Bachchans and Rajesh Khannas, and even the Rishi Kapoors in later years would walk away with the meatier parts, often leaving Khanna to excel in the blatantly limited roles he’d ultimately end up playing. At a later stage, the actor’s decision to quit movies altogether and shun glamour led to him embracing the world of spirituality under the guidance of Osho Rajneesh, whose ideologies he had reportedly got obsessed with. 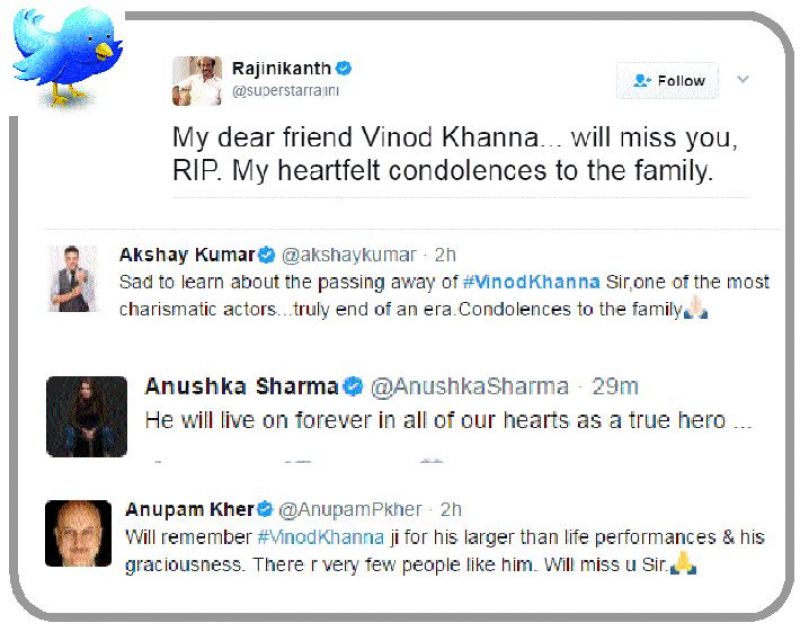 The fact that filmmakers queued outside his house years later, when he finally made the much yearned reappearance, established how sorely the industry had missed the actor in him. His last big Bollywood outing was Rohit Shetty’s Dilwale, where he played Shah Rukh Khan’s father. Incidentally, his latest work shot in 2010 — Ek Thi Rani Aisi Bhi featuring Hema Malini— released a week ago. 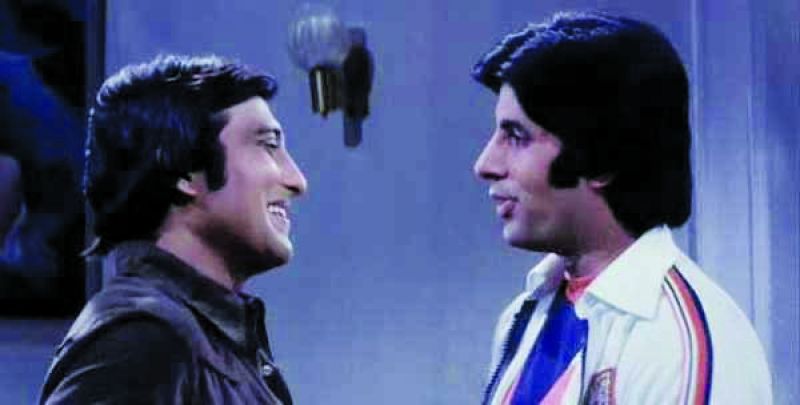 Industry takes a pause
Bollywood cancelled its plans as soon as word on Vinod Khanna’s demise got out. A Bahubali screening with top Bollywood actors was called off. Karan Johar, SS Rajamouli and the team of Bahubali issued a statement saying, “We are deeply saddened by the loss of our beloved, the legendary Vinod Khanna. The demise has come as a huge shock to all of us. As a mark of respect for our dearly departed, the premiere event of Bahubali: The Conclusion is now cancelled.”

Amitabh Bachchan, who was in the middle of Sarkar 3 promotions in the morning, cancelled his schedule as soon he heard the news and rushed to the hospital. 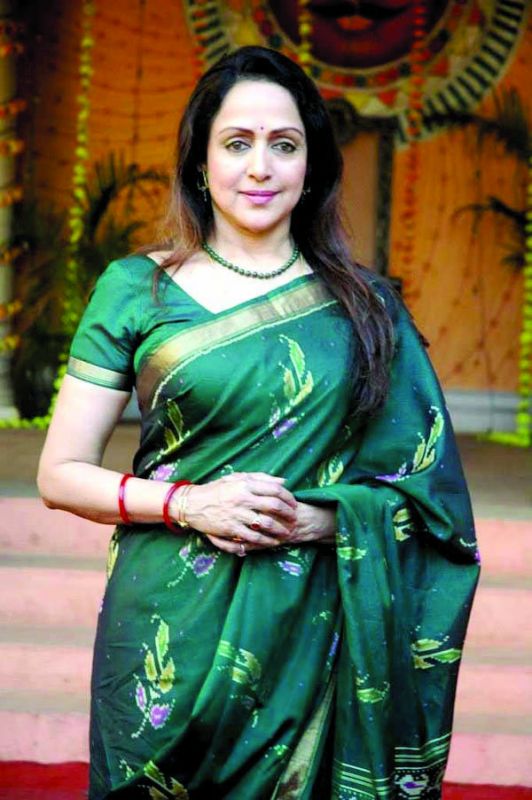 ‘He’s the reason I entered politics’
Our last film together, Ek Rani Aisi Bhi, was released a few days ago. And now, he’s gone! Vinod Khanna was a very fine gentleman, educated, articulate and well-informed. I have had the opportunity to work with him in several capacities. In Gulzar Saab’s Meera, he brought such calm and understanding to his role. He was like that in real life too.

On the sets, I would spend a lot of time discussing Acharya Rajneesh with him. I wanted to understand what it was about that man that made Vinod leave his career and join him in Oregon for five years. I came into politics because of Vinod Khanna. He insisted that I do. That’s how my career in politics started. It’s sad he is no more!” 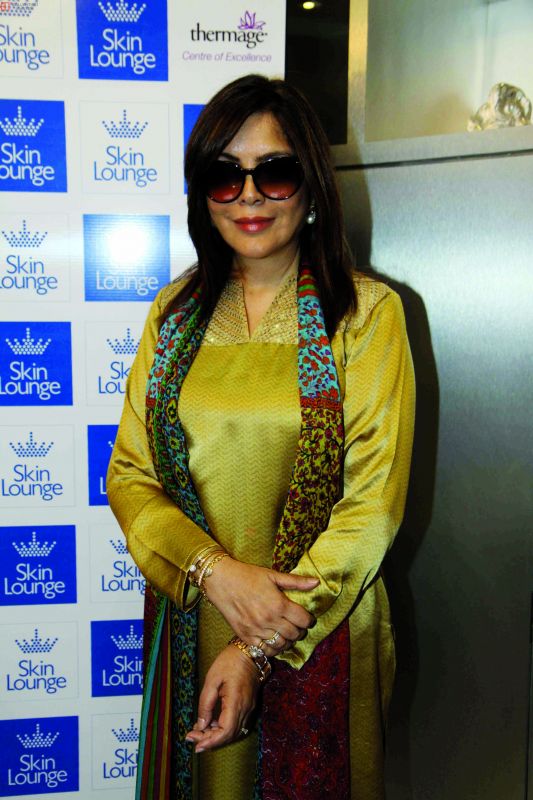 ‘Vinod was a thorough gentleman’
More than anything else, I’ll always remember him as a thorough gentleman — cultured, polite and someone who knew how to conduct himself with the ladies. With Vinod, things were always proper on the sets. He would come on time, say his polite ‘hello’, shoot and leave. There was never any question of unpleasantness. The first film we did together was Bombay 405 Miles, which featured Vinod, Shatrughan Sinha and me. It was truckloads of fun to do because it was a fun subject. Vinod and I then came together for the Feroz Khan blockbuster Qurbani. Feroz was in charge and fully in control. We would come on the sets, do our work and go away. There was never any fireworks or excitement when we were shooting together. Vinod was always proper, always correct in his behaviour. A thorough gentleman. We didn’t meet in recent years — he had his life, I had mine. And now we shall never meet.” 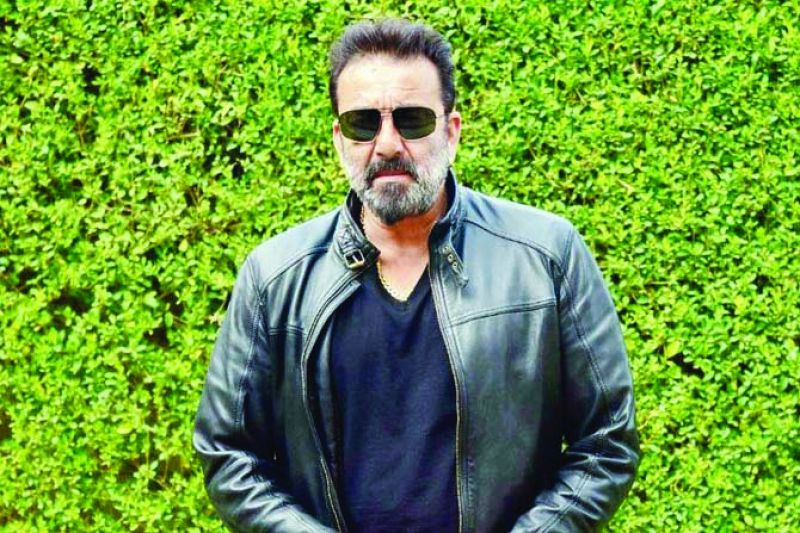 Sanjay Dutt
It is saddening to hear of the demise of Vinod Khannaji. I have watched him as a child and throughout my life was always fascinated by his style and charisma. He was always a thorough gentleman. His demise is a big loss to the fraternity. He is and always will be family to the Dutts. May his soul rest in peace. My deepest condolences to Kavita bhabhi, Akshay, Rahul and Sakshi. 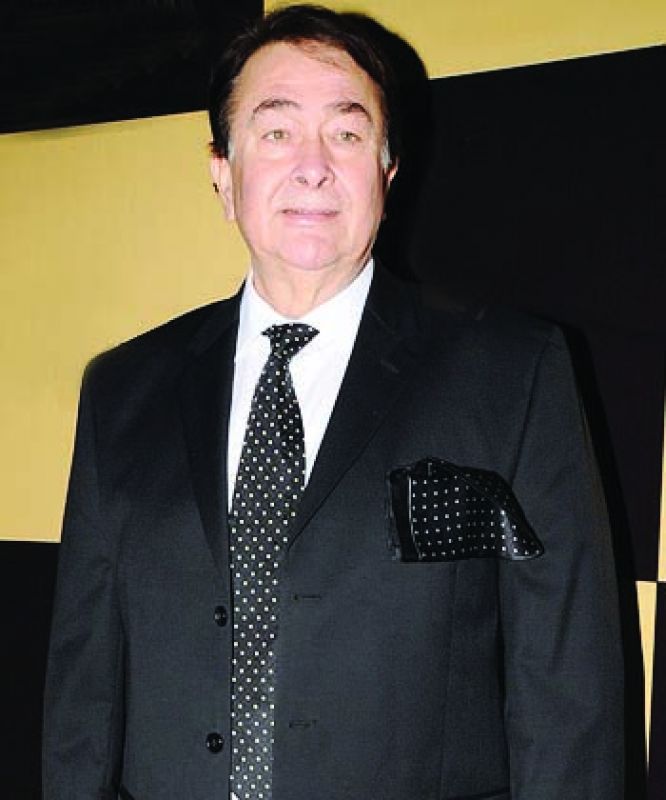 Randhir Kapoor
It’s a big loss to the industry of course, and a personal loss to me because he was a very dear friend of mine. We have worked together, but I knew him before he joined the film industry. I knew him since our  college days. He was a fine gentleman, a good-looking actor and above everything else, he was a great human being. I shall miss him. 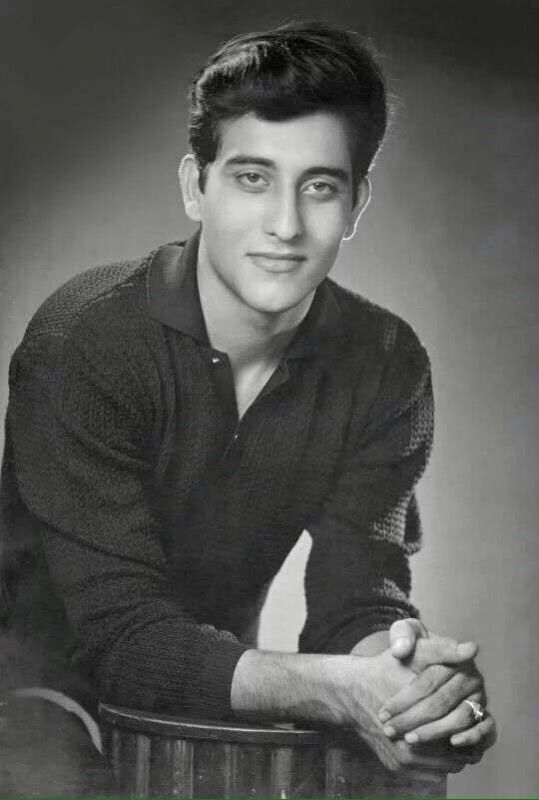 In 1982, an alarmingly composed Vinod Khanna had called a press conference, alongside wife Geetanjali and sons Akshay and Rahul. He had announced to an astonished cluster of journalists that he was quitting the industry to join spiritual Guru Osho Rajneesh, as the latter’s disciple. In later years, when he made a comeback into films, he rechristened himself as Swami Vinod Bharti and reiterated that he had never stopped following Osho; and was making a comeback only to ensure financial security. 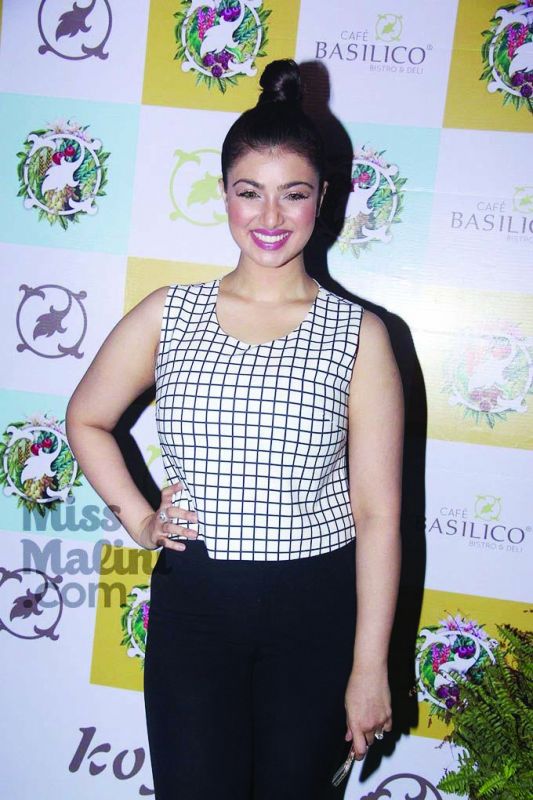 Ayesha Takia, Vinod Khanna’s co-star in Wanted
I remember him as a charming man. It was an honour when I got an opportunity to work with him. I was surprised to see onscreen persona and larger-than-life avatar spilling in his real life as well. Even though he was a veteran, he made sure he put everyone on the sets at ease and never had the air of a legend. When I first introduced my mother Faridah to him as ‘my mum’ on the sets of Wanted, he told me that she was an individual first and then my mother. The gesture suggests a lot about the man that he was. His demise is a huge loss to the industry. My prayers are with the family. 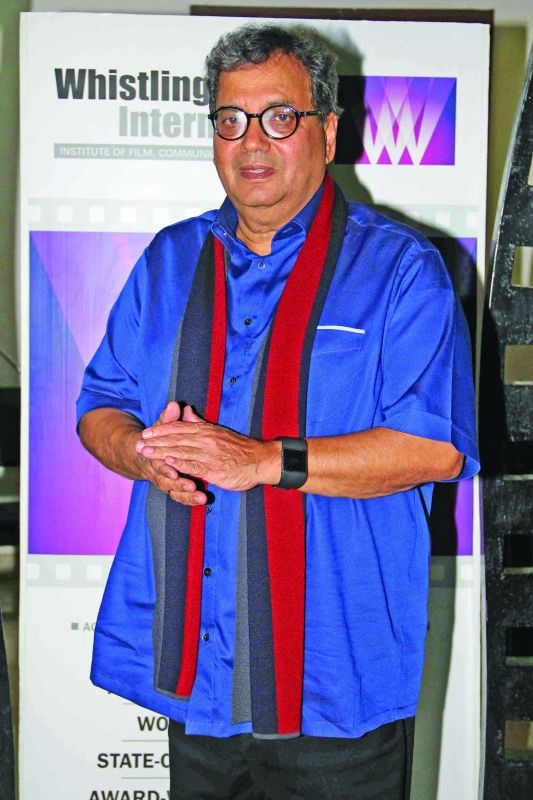 Subhash Ghai
I met Vinod Khanna him last year at convocation of Whistling Woods film school, when he was honoured with a ‘maestro award’ by students for his outstanding contribution to films.

A real handsome man — both on and off screen. He celebrated his life with love, dignity and compassion for others in service to his nation as MP. He will always live in my heart and mind.

—With inputs from Uma Ramasubramanian and Subhash K. Jha