I am getting good scripts and strong roles, says Shweta Tripathi

The actress is also excited about Mirzapur 2 that will begin soon and has also signed another project Laakhon Mein Ek. 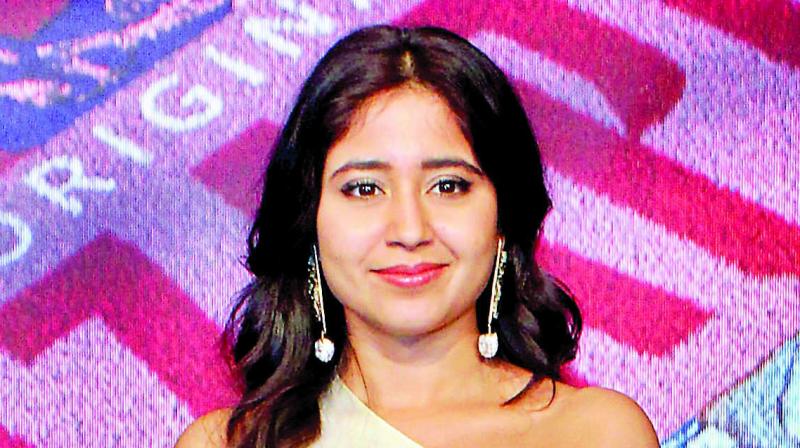 After doing films like Masaan and Haramkhor and web-series like Trip and Mirzapur, actress Shweta Tripathi is excited seeing her professional journey taking off well. Ahead of the release of her film Gone Kesh, the actress informs that she has been getting good scripts with strong women-oriented roles and she credits it all to Neeraj Ghaywan’s Masaan, which also featured Vicky Kaushal.

“I got this film Gone Kesh only because of Masaan. I was approached for the Tamil film Mehandi Circus only because the maker had watched Masaan,” says Shweta, who is making her Tamil debut with Mehandi Circus and is engrossed learning the Tamil language for the same. “I don’t prefer dubbing done for me. Recently, someone had dubbed a commercial for me and I wasn’t very happy about it. I am also a voice over artist so I always like to dub myself. I am also learning Tamil because if you know the language, you can give your best expressions. As an actor, your whole body needs to be expressive and unless you know the language, your expressions will not match the character you are playing. So, I am learning Tamil to the fullest,” she adds.

Coming back to her film Gone Kesh that follows the story of a teenage girl who is an aspiring dancer but is diagnosed with alopecia, a condition where she starts losing hair rapidly, Shweta says that playing this role was a great learning experience for her.

“I play a bald person in the film. This girl suffers from a condition and loses her hair. At times, we do not realise that when you suffer from a condition like this and face a lot of teasing in school, it may lead to depression. And, conquering this depression and living your life becomes a herculean task,” says Shweta and adds, “I am happy that I am getting roles to prove my acting calibre. I want to be tagged as an actor and not as a star.”

Gone Kesh releases this Friday. The actress is also excited about Mirzapur 2 that will begin soon and has also signed another project Laakhon Mein Ek.