The film is yet to go on floors, and the trio would surely be kicked up about working on the venture. 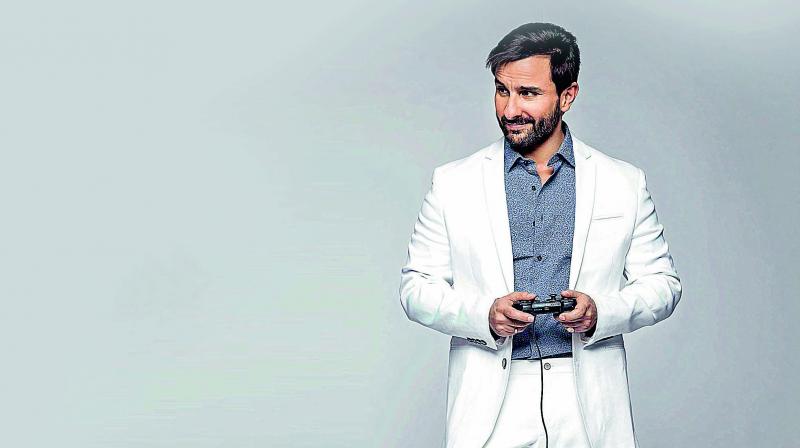 Two actors have signed up for the Navdeep Singh directorial, which is being backed by Colour Yellow Productions.  Despite his run of films faring poorly at the box office, Saif Ali Khan has several films in his kitty, most with some notable names.

While on one hand, he is starring in a web series directed by Anurag Kashyap and Vikramaditya Motwane, he is also working with Aanand L Rai as well.

He will star in Rai’s next production which will be helmed by another talented name, NH 10 director Navdeep Singh.

Now the makers have also revealed his co-stars, with Zoya Hussain and Manav Vij signing up for the film.

Zoya recently debuted with Anurag Kashyap’s Mukkabaaz, where her performance was appreciated. Manav has displayed his acting chops in films like Udta Punjab, Rangoon, Phillauri and Naam Shabana.

Aanand L Rai says, “It is an absolute delight to have Zoya Hussain and Manav Vij on board for this film. Both are commendable actors and have a strong grasp over the core of their characters. Their approach towards prep work says it all. They are perfect choices for the roles assigned to them.”

The film is yet to go on floors, and the trio would surely be kicked up about working on the venture.