Simmba’s producers Karan Johar and director Rohit Shetty have now taken on the task of introducing Sara opposite Ranveer Singh in the movie. 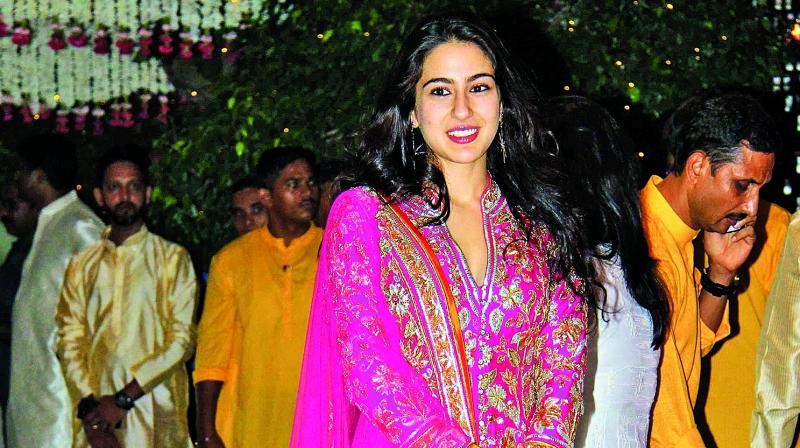 While Saif Ali Khan and Amrita Singh’s daughter Sara Ali Khan’s debut was to be Kedarnath, the project has been more or less put on hold indefinitely. The reason behind the project coming to a screeching halt is director Abhishek Kapoor’s ongoing conflict with producer Prernaa Arora showing no signs of an early resolution.

Sources assert that Kedarnath will now open only next year, while Sara’s other signing Simmba will release on December 28 this year.

Simmba’s producers Karan Johar and director Rohit Shetty have now taken on the task of introducing Sara opposite Ranveer Singh in the movie. What’s more, Prernaa has generously released Sara from her contract that stated that Kedarnath will be her first release.

A source close to the development says, “Even after Kedarnath was delayed and Sara signed Simmba, the former movie was going to be the debutante’s first film. But now, seeing that Kedarnath is nowhere near release in 2018, and Simmba is ready for a December launch, Prernaa has released Sara of all her contractual obligations. Sara need not wait for Kedarnath to be her debut film.”

The question now is when will Kedarnath be able to extricate itself from the current imbroglio to be completed and released.