There were rumours that Mahesh Bhatt wanted to remake ‘Is Raat Ki Subah Nahin’ that released in 1996. 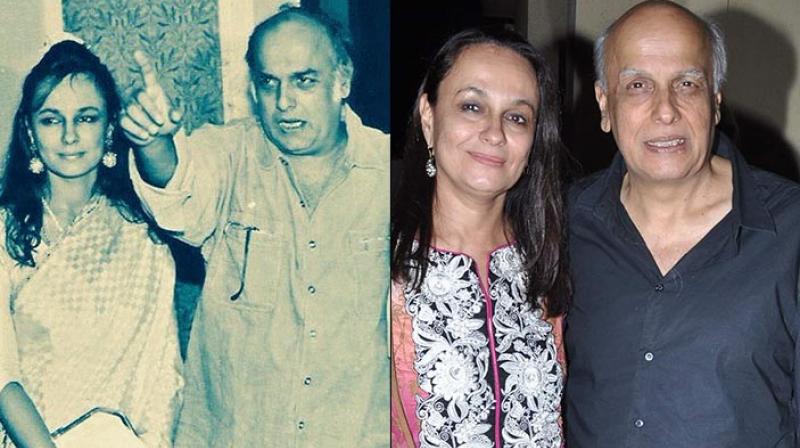 Mumbai: Writer-director Mahesh Bhatt, who has launched tonnes of actors till date will finally face the camera in a film titled ‘Mirza’.

Mahesh Bhatt last directed ‘Kartoos’ in 1999 and since then he is busy producing young talents like Emraan Hashmi, Rajkummar Rao, Kangana Ranaut and Bipasha Basu to name a few. He is currently directing a television show ‘Naamkaran’.

A close source to director reveals, “Writer-director Mahesh Bhatt has agreed to act in a film opposite his wife Soni Razdan. The film is helmed by Tarique Khan, who directed ‘Ek Se Bure Do’ in 2009 with Arshad Warsi and Rajpal Yadav. The film was a disaster at BO and Tarique went on to struggle since then. He incidentally met Mahesh Bhatt with an interesting script, which Bhatt agreed to do. However, there are no further details around the plot has been out.”

Mr. Bhatt will be sharing the screen space with his better half Soni Razdan who was last seen in ‘Shootout in Wadala’ in 2013. She will be soon seen with her daughter Alia Bhatt in Meghna Gulzaar’s next venture ‘Raazi’.

Also, there were rumours that Mahesh Bhatt wanted to remake ‘Is Raat Ki Subah Nahin’ that released in 1996 and will also act in it but this news never saw light of the day.