The director had vehemently denied being nepotistic and rubbished Kangana Ranaut's allegations on the show. 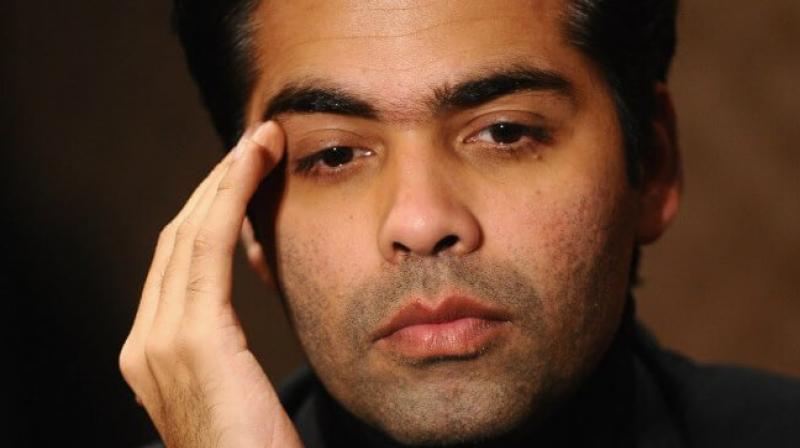 Kangana sure has had the final laugh on this one.

Mumbai: Karan Johar had been quite candidly vehement in his squashing of Kangana’s nepotism allegations against him.

The director got support and flak in equal numbers post his very public exchange with the actress, after she made some real explosive comments on his show.

However, an older video that’s going viral on Twitter currently, has Karan blatantly admitting to being a propagator of nepotism.

“I picked up a chubby girl, I saw something...And maybe the fact - I can’t lie - maybe the fact that she was Mahesh Bhatt’s daughter also excited me. I don’t know. Right now, I want to say no, but at that point it may have been a very strong fact. If that is nepotism, then definitely, I am guilty. Would I have cast Varun Dhawan had he not been David Dhawan’s son? Because he was David’s son, he was on the sets as an AD (assistant director) and spent enough time for me to understand that he can be a movie star. A lot of factors determine movie stardom in our country and I think true talent is the least of them. It is truly tragic. Would I have been a filmmaker? I am a producer’s son; I had no experience and had assisted on just one film. My father had the platform to give me, therefore I am a filmmaker. So if I go through any struggle in my career, I deserve it,” he can be heard saying in the video.

This is expected to leave the ‘Ae Dil Hai Mushkil’ director quite red-faced.

Earlier, Kangana had sensationally declared during her stint on Kofee With Karan her thoughts on him.

“In my biopic, if it is ever made, you will play the stereotypical villain. One who is intolerant of outsiders, the flag-bearer of nepotism in Bollywood and movie mafia,” she had said.

Responding to the allegations at a later juncture, Karan had said, “I don’t think she’s understood the entirety of that statement. Because what is nepotism? Am I working with my nephews, nieces, daughters, and sons? And what about those 15 filmmakers who are not from the film industry who I have launched and put into movies? That no one will talk about,” he said.

Well, Kangana sure has had the final laugh on this one.