The filmmaker took to Twitter to say that the 'conjectures' surrounding the casting of his next film are untrue. 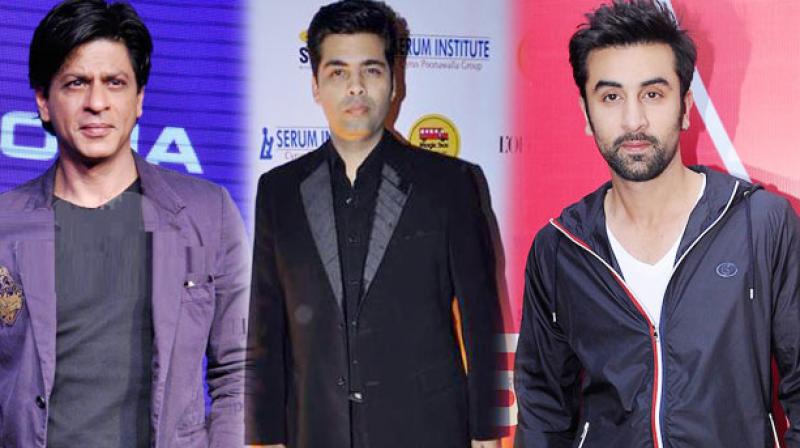 Reports of Karan casting Shah Rukh and Ranbir together have been doing the rounds recently.

After Ranbir and Karan delivered a hit with the film, rumours started floating around that the ace director is planning to cast the two as brothers who fall for the same girl in his next directorial.

When further details of Deepika Padukone and Katrina Kaif, Ranbir's exes, being in contention for the leading lady's role went viral, the interest surrounding the film was piqued manifold.

However, now Karan himself has come forward refuting all such rumours, stating that no such project has been rolled, since he's yet to write a script and casting is nowhere close to implementation.

Well, this might be a momentary downer, but let's hope Karan takes inspiration from the rumour itself and makes the film happen.