The Dangal star could be cast opposite Sushant Singh Rajput in the science-fiction movie. 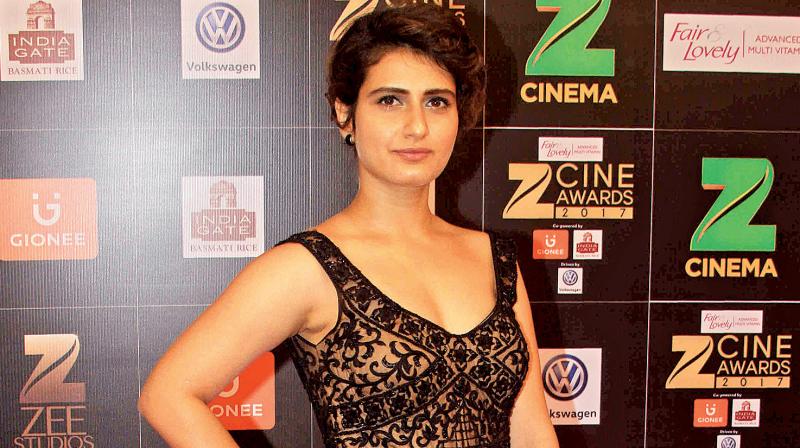 Fatima Sana Shaikh has won several accolades for essaying the role of Geeta Phogat in the much-acclaimed Dangal, and the young actress has not put one wrong step yet. She was recently in the news for doing Thugs of Hindostan and then the word of her working in Saif Ali Khan’s Bazaar did the rounds.

Now we hear that Fatima has also been approached to star in the Sushant Singh Rajpt starrer, Chandamama Door Ke.

Says a source close to the development, “The makers of Chandamama have been hunting for a leading lady, and they’re keen on casting Fatima for this film. Right now, nothing is on paper, so one can’t confirm anything about this.”

When contacted, Fatima remained tight-lipped about her involvement in the Sanjay Puran Singh movie. “I’m sorry, I can’t talk about it,” she said. “I can’t say anything right now.”

The makers of the movie have already blocked the 2018 Republic Day dates for the science-fiction movie, where Sushant plays an astronaut.