The movie had been announced back in 2014, with Nawazuddin and Chitrangada Singh. 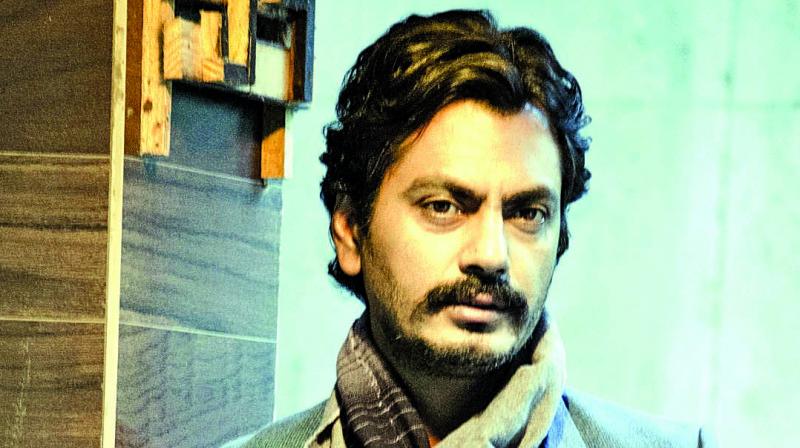 Nawazuddin Siddiqui’s Babumoshai Bandookbaaz seems to have run into trouble yet again. The buzz around the ill-fated film now is that the movie’s release has been pushed to May 2017, since the makers have been unable to find someone for a special dance number in the movie.

“The film is ready to hit the theatres, but the makers are having a tough time searching for an ideal dancer. The girl is still to be finalised to shoot the song,” reveals a source close to the developments.

The movie had been announced back in 2014, with Nawazuddin and Chitrangada Singh. The movie’s woes began the same year, with the filmmakers having to dump the footage they shot in Kolkata in December. Even as the film went on floors around June 2016 in Lucknow again, starting from scratch, Chitrangada walked out of the movie. A heated argument with director Kushan Nandy was supposed to have been the cause of the walkout. The movie was stalled yet again after it hit another roadblock due to financial problems. It remains to be seen how Babumoshai Bandookbaaz’ makers plan to tide over this problem.