Akshay's Toilet- Ek Prem Katha gets pushed ahead, to clash with SRK's film

The film was earlier set to release on June 2, but will now release along with the SRK-Anushka starrer. 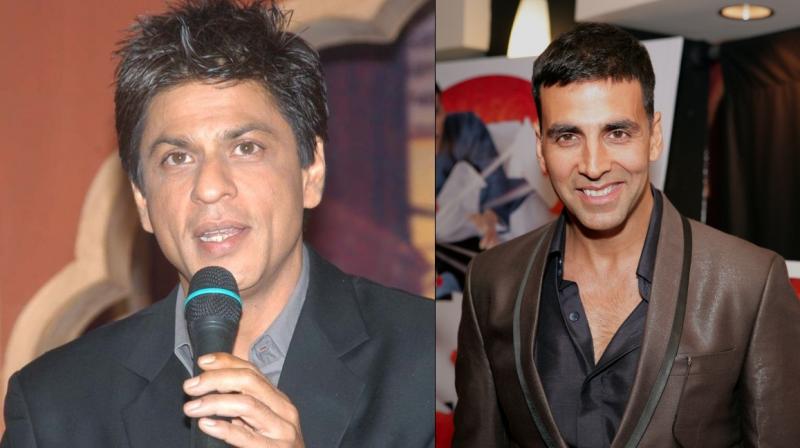 Mumbai: With producers trying to release films during festivals and other dates of relevance, it seems we will see more and more clashes at the box office.

This Republic Day saw one of the biggest clashes in box office when Shah Rukh Khan’s ‘Raees’ clashed with Hrithik Roshan’s ‘Kaabil’ where the pre-release period was not exactly a smooth affair.

Incidentally, Akshay Kumar was the first to announce Independence 2017 as the release date for his film ‘Crack’ to be directed by Neeraj Pandey. When Shah Rukh later announced the same release date for the Imtiaz Ali directorial, it was again termed as a clash between the two superstars.

However, it was only when Akshay announced his four films of the year, ‘Jolly LLB 2’, ‘2.0’, ‘Toilet- Ek Prem Katha’ and ‘Padman’ did it become evident that ‘Crack’ won’t be releasing this year.

And just when we thought that the SRK-starrer would get a solo release, now ‘Toilet- Ek Prem Katha’, which was earlier slated for a June 2 release, has been pushed ahead and will now release on August 11 too.

Incidentally, Independence Day last year had seen another big clash, between Akshay’s ‘Rustom’ and Hrithik’s ‘Mohenjo Daro’ and it would now be interesting to see how this SRK- Akshay clash would be different from it.