Abhishek Bachchan to star in Nishikant Kamat's next film?

The actor is reportedly charged up for the film said to be a thriller and is set to go on floors in May. 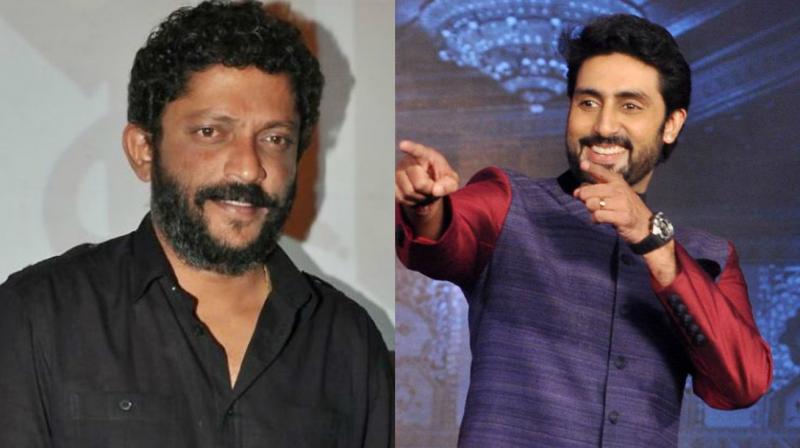 Mumbai: Actor Abhishek Bachchan is teaming up with director Nishikant Kamat for a thriller drama.

The project will be produced by KriArj Entertainment and Kyta Productions.

"Abhishek has loved the idea and he is charged up for this film as he has never tried his hands at thriller films. There is no specific prep work required for the film," sources close to the project told PTI.

"The shoot for the film will begin from May this year and hopefully the film will release during winter. The film will mostly be shot in two schedules," the sources added.