Meanwhile, he reveals that Chanakya, with Ajay Devgn, is slated to go on floors by October. 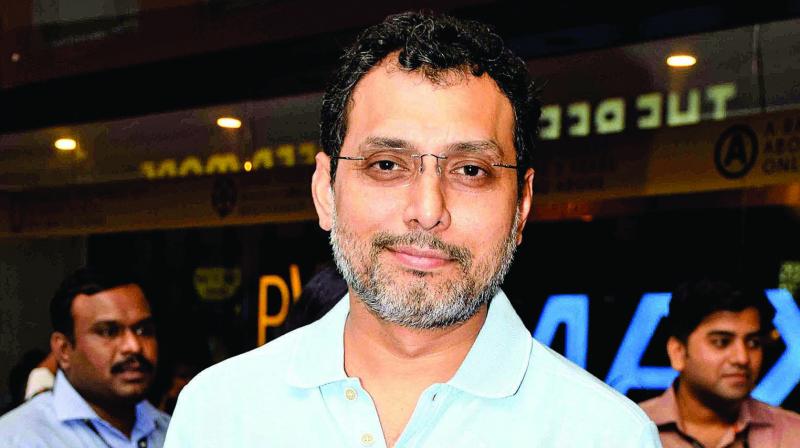 Director Neeraj Pandey of A Wednesday, Baby, M.S Dhoni: The Untold Story and Naam Shabana fame is finally making his digital debut with an action-thriller named Special Ops for Hotstar. The fictional web series revolves around a manhunt for a terrorist mastermind who was behind the 2001 Parliament attack, the 2006 Mumbai train bombings, the “26/11” 2008 Mumbai attacks, and the 2016 Uri attack in Jammu and Kashmir.

“If we don’t have something new, then we would not be saying it. We believe we had a unique story to tell, which is also a relevant one to tell. This story is the journey of a guy who believes in a certain amount of truth, and it is the story of his tenacity, having lived 19 years where people dismissed his story. But he is living with his truth and is able to complete his journey with that truth,” says Pandey about the project.

Pandey is among the breed of filmmakers who rely on the story and not the cast to make a project successful. In fact, he doesn’t believe in star power at all. “Star factor is never there in our films; right from my first film I never believed in the star factor. When I cast Shushant Singh Rajput in Dhoni, he was not a star. Star factor does not matter, but your story has to appeal. If it does not work, then even if you have a star, it will not work. Our basic effort is to put forth our story in the best possible manner,” he explains.

Meanwhile, the filmmaker reveals that his upcoming feature film Chanakya, starring Ajay Devgn, is slated to go on floors by October this year. “Right now, we are busy preparing for the film. Hopefully, next year you will see what we are doing,” he smiles.

Before signing off, Pandey also dismissed reports that he is not working on any film with Akshay Kumar based on National Security Advisor Ajit Doval. “It is all rumors. I am not doing it,” he asserts in conclusion.