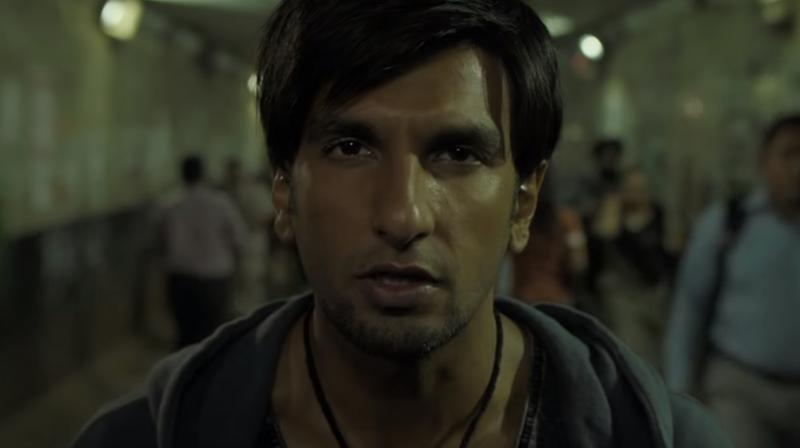 Mumbai: The makers of Gully Boy recently released the entire music album of the film Gully Boy at the grand event of music launch happened in Mumbai, the album comprised of total 18 songs in it. Now the makers have unveiled the video of 'Doori' which is one of the important songs from the jukebox as it has shown the reality of the city slums. The song also has its poetic version included in the jukebox.

The song is composed by Rishi Rich and the lyrics are written by legendary Javed Akhtar and Divine the rapper and song have sung by Ranveer Singh himself.

Zoya Akhtar's musical drama will definitely change the game as the jukebox of Gully Boy offers a variety of songs in it, the Jukebox has total 18 songs in it. The whole album emerges as the game changer in the music industry because the songs are not the regular Bollywood track but the real hip hop music.

Recently, during the grand live music launch event of Gully Boy where Ranveer Singh performed all the songs from the Jukebox with other rappers along with Divine and Naezy.

In the first few songs which released earlier has already garnered the tremendous response in the audience and it has become the ranging anthem among youth and all the rap lovers.