Notably, this film also marks the unison of Salman Khan and Prabhudheva after a decade. 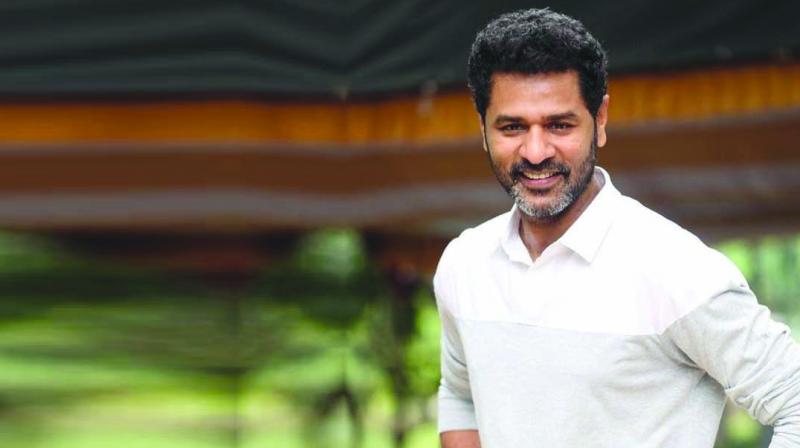 The very talented and versatile Prabhudheva can’t believe he has been awarded the Padma Shri award by the government of India. “It is the most unexpected honour. I am very happy,” says the multi-talented Prabhudheva who has been wearing the hats of director, producer and actor besides that of dancer and choreographer.

But, there is no time for celebrations, as he is facing the most intense rush hour of his career.

“I have five different projects in Tamil as an actor in various stages of completion. And, I’ve to finish all my work on them by March because that’s when I start shooting for Dabangg 3,” informs Prabhudheva who has once again moved to Mumbai.

“I was in Chennai shooting for my Tamil films but because of Dabangg 3, I’ve moved to Mumbai again. Now, I visit Chennai for a day or two... like, I recently did for my son’s birthday. Otherwise, I am fully in Mumbai looking into the pre-production of Dabangg 3,” says Prabhudheva  who is directing the film.

Dabangg 3 is the third film in the series which has done massively well on the box office. It remains to be seen what Prabhudheva does with the franchise.

“I am working hard to ensure Dabangg 3 turns out as effective as the previous Dabangg films. Salman and Arbaaz Khan have reposed a great deal of trust in me. I  can’t afford to let them down,” says Prabhudheva  who is working round-the-clock to complete his work as an actor in the ongoing five Tamil films.

“In a few days, I will be done. Then for the next one year, I will be thinking of nothing except Dabangg 3.”

Notably, this film also marks the unison of Salman Khan and Prabhudheva after a decade.

In 2009, after a series of flops, Prabhudheva brought Salman back into the reckoning with Wanted. Now, it seems, Prabhu will again succeed in eradicating the damage done by Race 3 in Salman’s career.