Guess who Milind desires to bring on celluloid

Although not much in Bollywood, Milind has acted in a bouquet of films in varied languages. 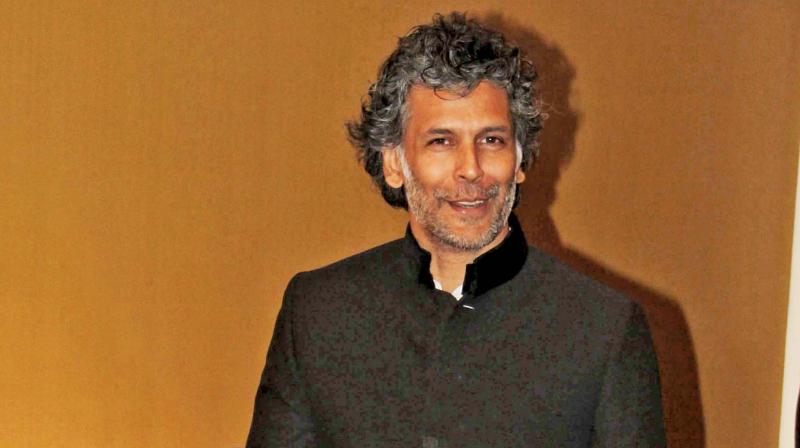 Biopics are in trend and even though model-turned-fitness promoter Milind Soman is coming up his memoir this year, the actor in him also has a desire to bring one of India’s few long-distance runners Shivnath Singh on celluloid.

“He is the national record holder of 42Km race marathon. He had set the record in 1978, running barefoot, and till today, nobody has been able to breake his record. But, nobody has been talking about it. I, too, am a barefoot runner following his footsteps. Indeed, I would love to live his life on the reel,” says Milind when asked which sportsman he would like to live in a biopic.

The actor, who is presently being seen in Amazon Prime’s Four More Shots Please! playing the role of a hot gynaecologist, agrees that film offers do not come to him in abundance. The reason he states is being typecasted.

“So, obviously when one starts getting roles of the same kind, he either rejects them or gets typecast,” he says and adds, “I started doing fewer films because I did not wish to do the same roles over and over again. When I donned the role of a police officer, I started getting that role only. I declined all typecast offers bestowed upon me. Now, since the web is a better platform, I have turned my attention towards it where I am getting good content and different characters to play. Right now, I am in a happy space.”

Talking about the series, which puts forth the narrative from the point of view of present-day women, Milind says, “It’s a break away from the kind of stories usually shown to the audiences.”

Although not much in Bollywood, Milind has acted in a bouquet of films in varied languages. “I have been doing films in varied languages viz...Telugu, Marathi,French, German, Japanese, Swedish and more,” he says while expressing he desire to do more of such films. But a big no when it comes to South Indian films. “I will never do South language films simply because filmmakers from the South have a tendency of offering you same roles… they easily typecast you,” says Milind who isn’t waiting to play the lead in a pathbreaking film but wishes to do ‘good and out-of-the-rut kind of roles’.

“Last, but not the least, I would also love to be associated with science fiction films,” says the actor who gets equal attention for being a heartthrob among young girls and has even gotten married to a girl half his age. “Look! You asked me this merely because, generally, such things are not accepted in our society,” he says, adding, “I don’t know the mantra of young girls falling for me but, yes, I do get attention from them.” But does this intimidate his wife Ankita? “My wife Ankita does not feel offended when I get compliments from fans. But, at times with certain crazy female fans’ compliment, she does feel offended and intimidated,” he concludes.