A tyrant and a despot, Allaudin Khilji’s character huffs and puffs his way to many conquests throughout Padmaavat. 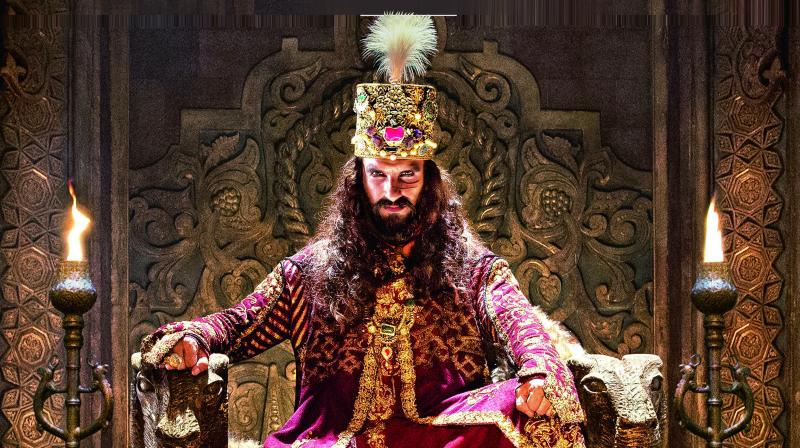 A tyrant and a despot, Allaudin Khilji’s character huffs and puffs his way to many conquests throughout Padmaavat. Be it kingdoms, the throne, or women, Khilji won’t stop at getting hold of anything. His features soften only around his slave-general Malik Kafur, who is willing to walk the ends of the Earth for him. From helping Khilji attempt to acquire Padmavati, to tending to his wounds, and caring for his birds, Kafur will stop at nothing for the ruler.

And Ranveer Singh’s Khilji and Jim Sarbh’s Kafur’s scenes are perhaps one of the high points of the much-troubled Padmaavat, which released on Thursday. Filmmaker Onir sure seems to think so.

“I thought Khilji had more chemistry with Kafur in the movie than anyone else,” he opines. “The slave-general is shown as someone brave and sensitive. I did not find him caricaturish. The character also has a lot of depth.”

And while many may think Sanjay Leela Bhansali made sure the Khilji and his Man Friday were black, against Padmavati and Raja Rawal Ratan Singh’s white, Onir believes Jim’s portrayal of Kafur was as shaded as they come. 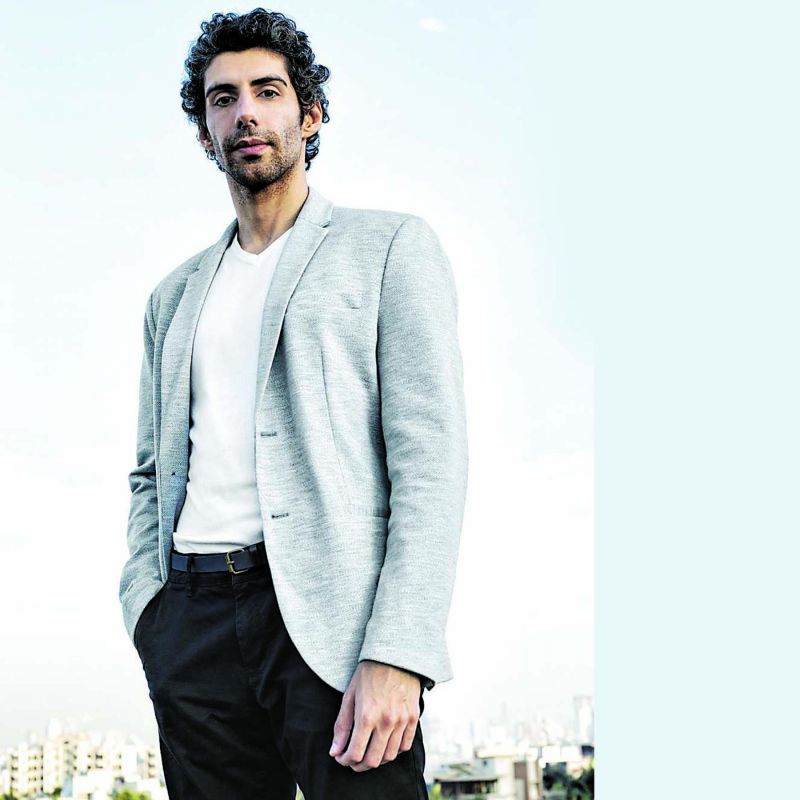 “For me, Kafur was very grey,” he adds. “He was in love with Khilji and did everything to make this person happy. He has a softer side, but was driven by jealousy.”

Filmmaker Faraz Ansari, however, is less than amused by SLB’s portrayal of the Khilji and Kafur. “I’m absolutely against putting stereotypes on the big screen, because it reaches out to such a large audience, and it leads to a lot of subconscious changes that happen to us,” he says. “I had major problems with Kafur’s description; gay men are always considered — in Indian cinema — as comic relief. The entire theatre was laughing in a derogatory manner at his character. To give them a feeling that Kafur only wanted to get a hold of Khilji, in a sexual way, was demeaningly done. When we were walking out of the cinema, I remember people passing really nasty comments like ‘Woh gay tha na, kaisa chakka tha’; these words that one tries to carefully negotiate about gender. It’s such a fragile concept, gender.”

While Hollywood has made movies like Brokeback Mountain, Call Me By Your Name, and Moonlight, where mainstream characters deal with homosexuality in a nuanced manner, Bollywood still plays out stereotypes on-screen.  In recent times, only Madhuri Dixit Nene and Huma Qureshi’s queer act in Dedh Ishqiya comes close to an honest portrayal. Faraz sighs, “I was very annoyed with the way that Bhansali had such a brilliant opportunity, but he ended up causing more damage. If Section 377 still exists in this society, part of the blame lies with movies too.”

Sonal Giani, an LGBTQ activist and actor, shares the same reservations against the portrayal. “The disappointment is that they have been shown as characters who believe in debauchery, and so homosexuality is represented in that vein. When you leave no scope of grey in your character, it’s a problem. And in a large-scale film, when you equate homosexuality with the villain, that’s what the audience takes home. It would help if SLB had stuck to the persona of Khilji that the historians showed, and not portrayed him as a madman,” she asserts.

But while many may be torn over Bhansali’s depiction of Khilji and Kafur’s relationship, they’re in consensus over one thing — Ranveer gave the role his all.

“I absolutely love Ranveer Singh,” smiles actor and model Sushant Digvikar. “He’s a chilled out guy, and does what he wants. He’s already broken many stereotypes, including dressing up in a gender-neutral fashion. I think him and Jim are beautiful actors, good-looking men and extremely talented artistes. Younger actors will take cues from them, and more people should indeed work on characters that normalise the LGBTQ community.”