History will remember what Bhansali has achieved says Asha Parekh

Asha, who has been an unbashed fan of Bhansali’s work, gushed about both, the film and the filmmaker. 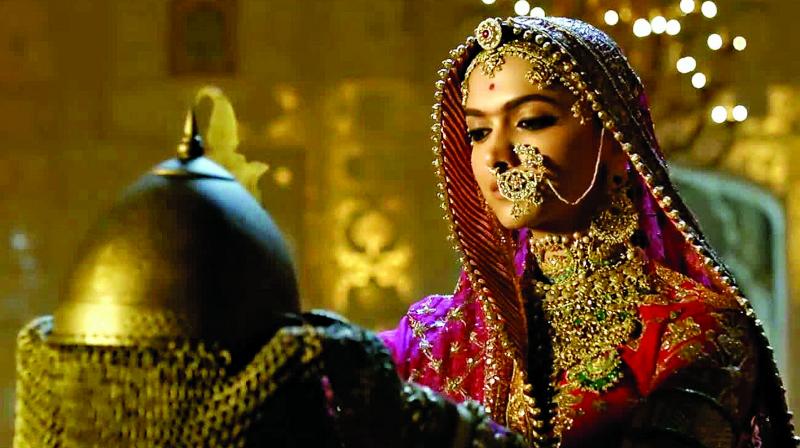 Even as Padmaavat finally saw a nationwide release, veteran actress Asha Parekh shook her head in disapproval over the controversies that surrounded the movie. “The nation has gone mad,” she exclaimed as she watched the movie  on Thursday night, at a special screening organised by Sanjay Leela Bhansali.

Asha, who has been an unbashed fan of Bhansali’s work, gushed about both, the film and the filmmaker. “I haven’t been able to sleep. I am in a trance after watching the film. The work he extracts from his actors… I wish I could become 30 years younger to play his heroine… I wonder what the Karni Sena is shouting and raging about! There is nothing against the Rajputs in the film. History will remember what Bhansali has achieved in Padmaavat. History will also remember what we allowed some sections to do to him for mistakes that he never made. “

Director Bhansali sees a lot of Waheeda Rehman in Deepika Padukone. And Waheedaji couldn’t stop raving about Padmaavat. “I am short of words. This is a film that will be remembered forever. Every frame is perfect. Lagta hi nahin ke koi cheez asli nahin hai. The way he lights every shot — as though he used no artificial light but only the sun, the moon and the torched flames that were used in those days.”

Hema Malini, who is a member of the ruling government, exercises all her self-control from speaking out. But she couldn’t help saying, “What is happening with Bhansali is not right at all. Every frame is a work of art, every scene, a labour of love.  I’d like to say that all those who are stopping us Indians from watching this beautiful Indian film should be taken to task.”