Pak fans reach out to Ali Fazal for Happy release

A movie that’s getting a lot of attention after the lifting of the ban has been Happy Bhaag Jayegi. 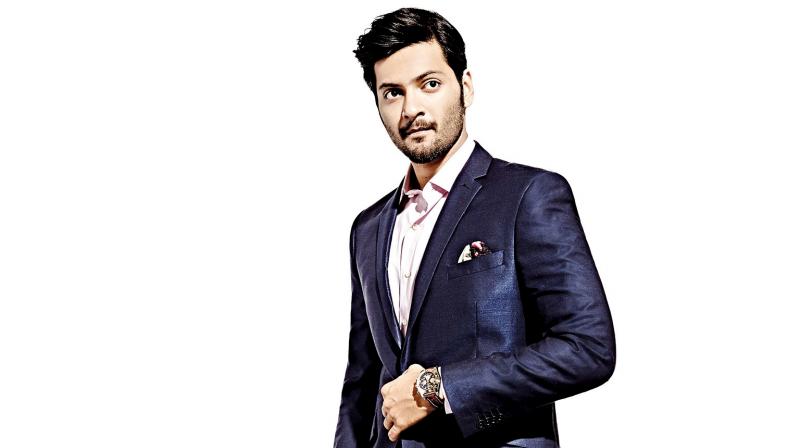 Considering the recent political dispute between India and Pakistan, Bollywood movies had been banned in the neighbouring country for quite a while. However, with tensions easing out, Pakistan lifted the ban on Indian movies, and the audience in the country is set to be exposed to Bollywood movies after a gap of three months.

A movie that’s getting a lot of attention after the lifting of the ban has been Happy Bhaag Jayegi, which had Pakistan as a major part of its story. The movie is all set to have its premiere in Pakistan, and Ali Fazal, who has quite the following in the country, has been inundated with mails and messages from his fans to be a part of the event.

However, Ali isn’t quite sure if he’ll be able to make it this time around. “I stand by my country, but we must also understand that art must flow freely, if chaos is to follow on other fronts. Strangling art is death of time. I don’t know if I can make the trip now, but I do hope, in the near future

I will be able to. Until then, I hope for the best from the Pakistani censor board,” he said.