Bipasha Basu to do a cameo in Vikram’s film debut?

A source close to the team revealed, “Vikram is very fond of Bipasha and is keen to have her in his film. 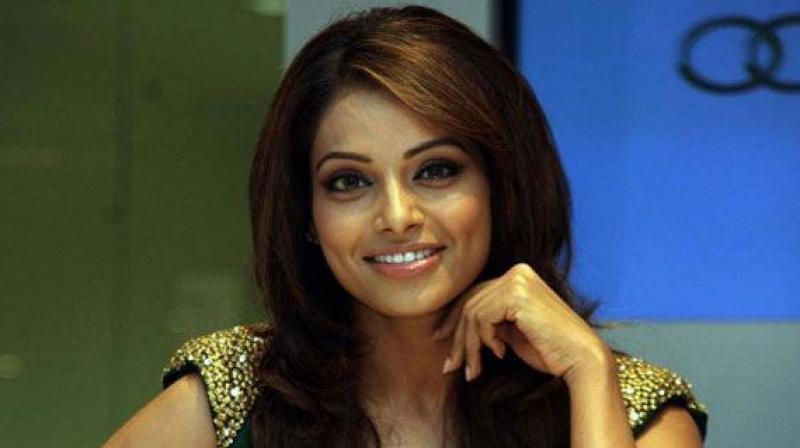 Actress Bipasha Basu has been designer Vikram Phadnis’ lucky mascot for a long time. She has walked the ramp as his showstopper for many of his shows and now we hear that she may do a cameo in Vikram’s directorial debut, a Marathi film titled Hrudayantar.

A source close to the team revealed, “Vikram is very fond of Bipasha and is keen to have her in his film, even if it’s for a short stint. Since it’s a Marathi film, he is still trying to figure out how he can incorporate her on screen and justify her stardom. So nothing has been finalised yet on this.”

The film will have Manish Paul in a prominent role too. Vikram was earlier supposed to make a Bollywood film starring Bipasha Basu and Rana Daggubati in the lead, but it got shelved, reportedly due to budget issues. Now, it would be interesting to see the friends working together all over again!