The unconventional dusky beauty Anupriya Goenka was a corporate rat until she realized her passion for acting. 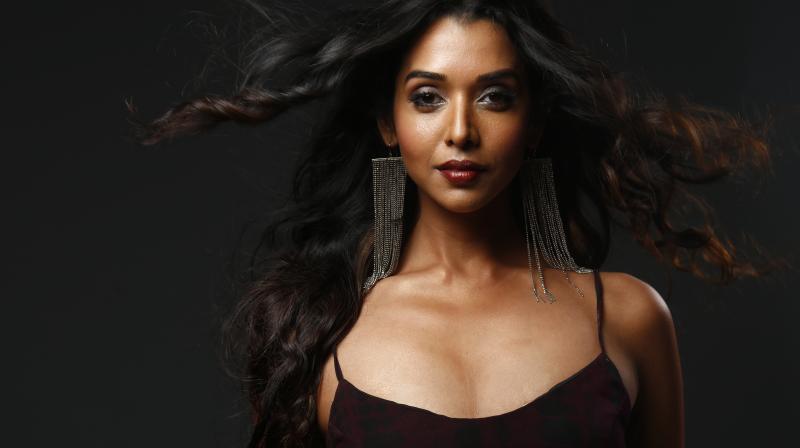 Anupriya Goenka in a photoshoot.

Mumbai: Born in Kanpur city, Uttar Pradesh, the unconventional dusky beauty Anupriya Goenka was a corporate rat until she realized her passion for acting. Apart from giving a tough competition to actress like Lisa Haydon with her rangy figure, the actress made headlines for an ad of a clothing web portal where she played a lesbian. Later, she went on to do prominent roles in films like ‘Daddy’, ‘Bobby Jasoos’,  ‘Dishoom’ and recently she made people go gaga over her role in Salman-Katrina starrer blockbuster ‘Tiger Zinda Hai’. The actress is also gearing up for her next big release ‘Padmavati’, where she will be seen playing Shahid Kapoor’s first wife Nagmati. In a candid chat with Asian Age, Anupriya talks about her experience working with Salman Khan in ‘TZH’, her journey from corporate world to silver screen and much more: Excerpts:

How did you bag a grand YRF film like 'Tiger Zinda Hai'?

It happened purely through auditions. I was auditioned for ‘Sultan’ for the lead role in 2015. My auditions were very detailed as it was for the female lead. They took around 10-11 auditions for it in the span of 2 weeks. It was very hectic and tiring for me. My base was in sync with the casting team though it didn’t work out. I developed camaraderie with YRF and I wasn’t in touch with them for a year or so. On fine day, I got a call to audition for ‘TZH’. During the second round, I got to know that it was for a Salman Khan film and I got the film in the third round.

Anupriya Goenka in a still from 'Tiger Zinda Hai'.

Were you overshadowed with the star power of Salman Khan on the sets?

In fact, Salman Khan is a kind of an actor who doesn’t take anyone’s limelight while shooting. He is a very secure actor. He has some kind of aura around him. He is least bothered as to which actor is getting how much screen space. He always gives an actor his space. He is too chilled out as a person as well. On the sets, everyone used to be aware that he was around.

Anupriya Goenka in a still from 'Tiger Zinda Hai'. (Second from left)

How was it working with a sexy yet badass villain like Sajjad Delafrooz?

Sajjad (played Abu Usman in TZH) is a very dedicated actor and an extremely good person. He used to maintain the body language throughout the shoot. There is some kind of method that keeps going in him. I became very close to him and others on the sets. For us, it wasn’t just a movie being made rather we discovered deep friendships too. 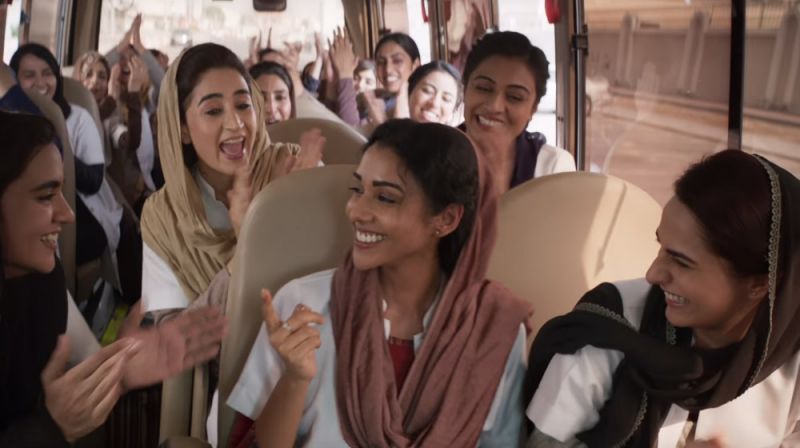 Anupriya Goenka in a still from 'Tiger Zinda Hai'.

Looks like you have no qualms in doing character roles?

As an actor, I obviously want to do lead roles but over a period of time, one gets prepared to carry a movie on your own shoulder. If I would have been offered a lead role 2-3 years back, I don’t think so that I would have done justice to it. Both my big films ‘TZH’ and ‘Padmavati’ have taught me a lot. Although, I have done a film titled ‘Maya’ with Nagesh Kukunoor as a lead but my hunt is not for lead or a character role but any role which is meaty that challenges me as an actor. For me, either the script matters, or the director should be good or there is a production house to which I can’t say no. With ‘TZH’ and ‘Padmavati’, all these three things merged beautifully. I am hoping these films will open doors for me. I am also very keen on doing indie cinema. 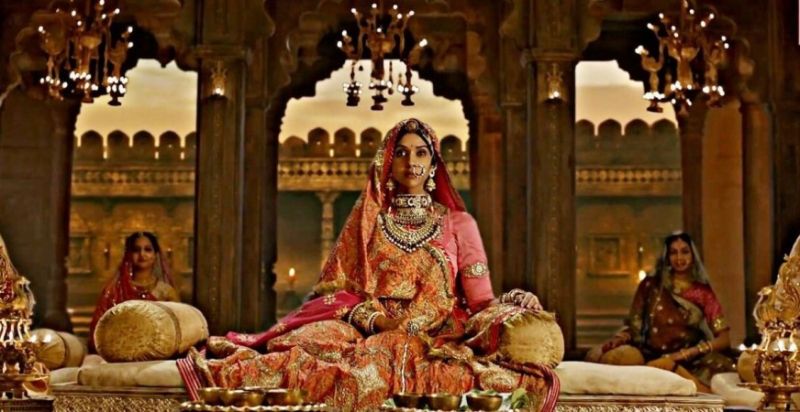 Anupriya Goenka in a still from 'Padmavati'.

Did you even think of walking the ramp?

No I never wanted to. I have done several television commercials in last 4 years. I moved to Mumbai some 9 years back and I started working in the corporate space. I got settled here and shifted my family here too. Meanwhile, I bought a house in Thane and during that time I was intrigued with theatre. I used to perform for few months and then again join some corporate job to manage my finances. I was juggling for a long time and it was a very confusing zone for me. That’s when I started doing commercials. I was picked by Pradeep Sarkar for a huge campaign called ‘Bharat Nirman’ and he infused a lot of confidence in me and from thereon my journey started.