Salman shared a picture of him cutting the birthday cake along with his nephew Ahil. 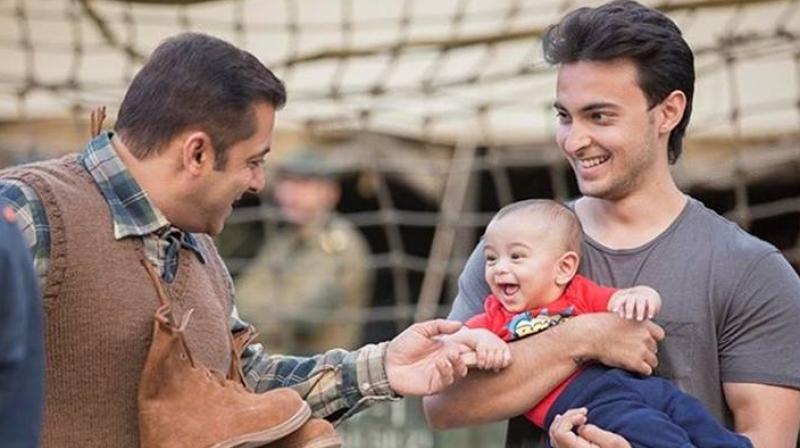 Numerous such pictures of the uncle-nephew duo have been prviosuly shared on social media.

Mumbai: Salman Khan celebrates his birthday on Tuesday and the superstar has turned 51.

His fans who would be keen to catch a glimpse of him at his Bandra home would be disappointed as the superstar has set off to his Panvel farmhouse to celebrate along with close friends and relatives.

Salman shared a picture of him cutting the birthday cake along with his nephew Ahil. We all know how much Salman is fond of Ahil as we regularly see pictures and videos of the duo bonding with each other.

Ahil’s father and Salman’s sister Arpita’s husband Aayush Sharma is also seen holding Ahil while they celebrated together with the cutting of the cake. 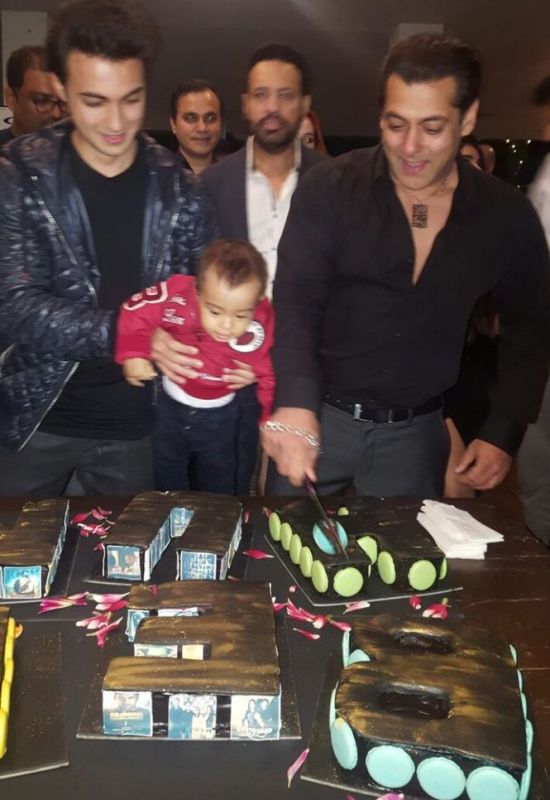 His siblings Arpita, Arbaaz, Sohail, Alvira and her husband Atul Agnihotri were also seen arriving at the location.

Sangeet Bijlani, Sooraj Pancholi,  Bipasha Basu and Karan Singh Grover, Kabir Khan were some of the other stars seen arriving at the bash.

Salman is also set to gift his fans a special treat, as his app is all set to be launched on Tuesday.