As Salman cuts his birthday cake, we see Iulia smiling candidly while capturing the actor in her phone. 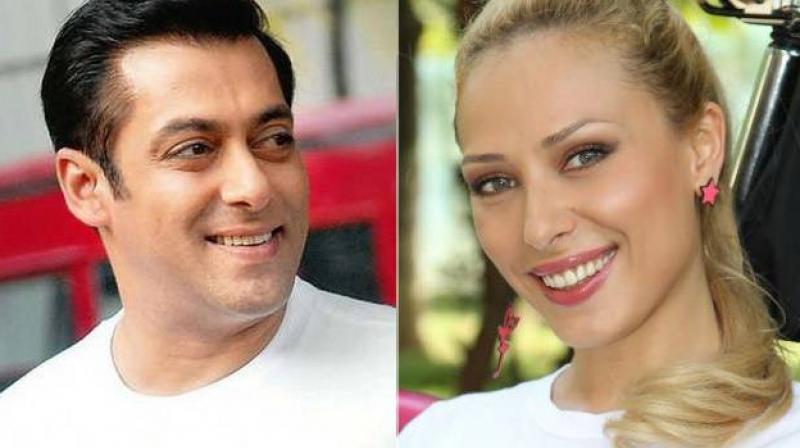 Reports of Salman and Iulia Vantur dating, breaking up and patching up have constantly been part of reports recently.

Mumbai: The parties thrown by Salman Khan's family are often grand and star-studded. So when the superstar celebrates his birthday, it is bound to be an even grander occasion.

Salman celebrated his birthday at a star-studded party at his Panvel Farmhouse. The bash was attended by the actor’s entire Khandaan and close friends from the B-Town.

Earlier, we showed you a cute picture of Salman Khan cutting his birthday cake along with his nephew Ahil and now, in the recent new pictures, we see the actor surrounded by his loved ones and his rumoured girlfriend Iulia Vantur.

As Salman cuts his birthday cake, we see his rumoured lady love smiling candidly while capturing the actor in her phone.

Ahil’s father and Salman’s sister Arpita’s husband Aayush Sharma is also seen holding Ahil while they celebrated together with the cutting of the cake. The picture was shared by choreographer Remo D'Souza.

We also see Salman’s mother Salma Khan in the picture. 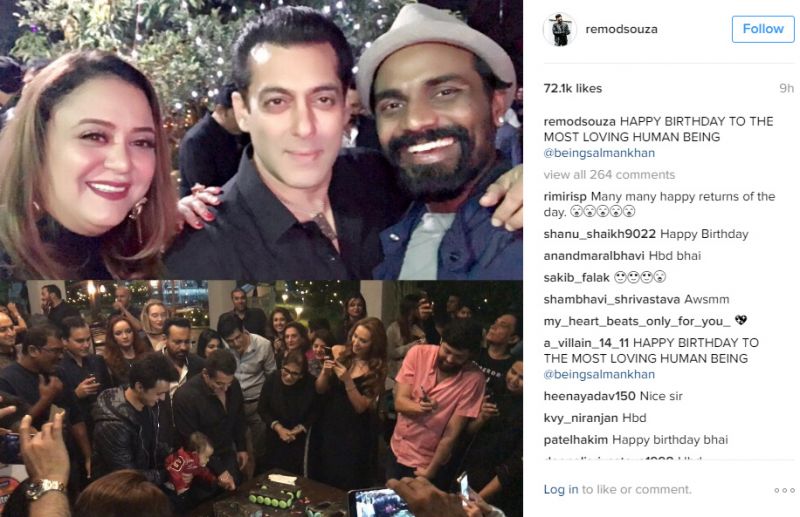