A source from the remix unit says Kartik and choreographer Farah Khan never wanted him to imitate the original Govinda steps. 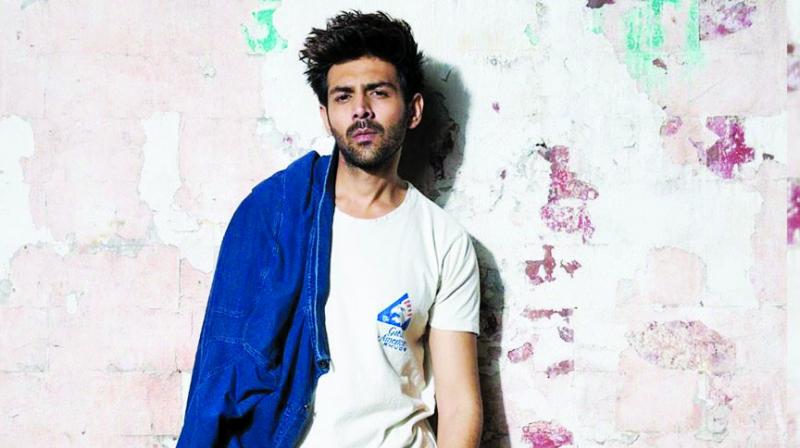 The hyped-and-happening Kartik Aaryan brought in his birthday with his pals — mostly gal pals like Jahnvi Kapoor to Ananya Panday — on November 22.

As a birthday gift T-Series, the producers of Kartik’s new film Pati Patni Aur Woh have released a video featuring a song — a remix of the old Govinda hit Ankhiyon Se Goli Mare. Though some movie fans have objected to the way the song has been remixed and shot, Kartik’s fans seem most happy to have their heartthrob taking the dance floor with his co-stars Bhumi Pednekar and Ananya Panday.

A source from the remix unit says Kartik and choreographer Farah Khan never wanted him to imitate the original Govinda steps. “That would’ve been disastrous. Kartik is no Govinda. He has his own charm and his fans are not the same fans that used to flock for Govinda. This is a new generation, and Kartik is not doing a Govinda,” says the source.

After hearing that Govinda is unhappy with what Kartik has done to his Dulhe Raja number, Kartik intends to clear the air with the Bollywood icon. “Kartik just wants Govinda to know that he doesn’t mean to offend. It’s like Dilip Kumar, who played the doomed lover in Bimal Roy’s Devdas, being offended by what Shah Rukh Khan did in Sanjay Leela Bhansali’s Devdas.”