There is no one history, says Shekar Kapur

The director further confessed to having faced similar situations in the West. 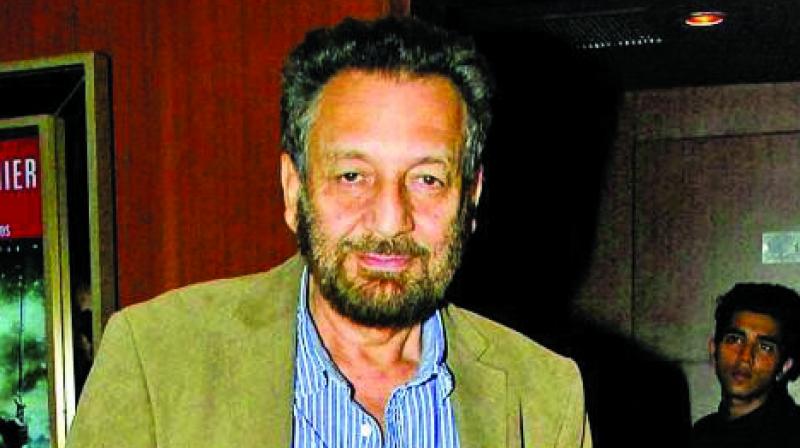 Mumbai: Weighing in on the Padmavati issue, director Shekhar Kapur  said, during a masterclass at the International Film Festival of India in Goa, that history should be translated into cinema.

The filmmaker said he believed that there is no one history, only interpretations. Before more direct questions could be asked about Padmavati, Mr Kapur himself gave a clarification. “I do not think that the filmmaker in question (Sanjay Leela Bhansali) was trying to create a film that would hurt political sentiments. He is not a political filmmaker... The problem is that India is a country of diverse and fractured viewpoints. So it is all that has happened around the film that is the cause for conflict, not the film itself,” he said.

The director further confessed to having faced similar situations in the West.

“While I was filming Elizabeth, people had problems with the way I showed their ‘virgin queen’ having sex,” he said, adding that they had also considered it blasphemous when he had changed a speech that she had given.