While Bollywood stars being the face of reality shows isn’t new on TV, today a popular face doesn’t guarantee the right buzz. 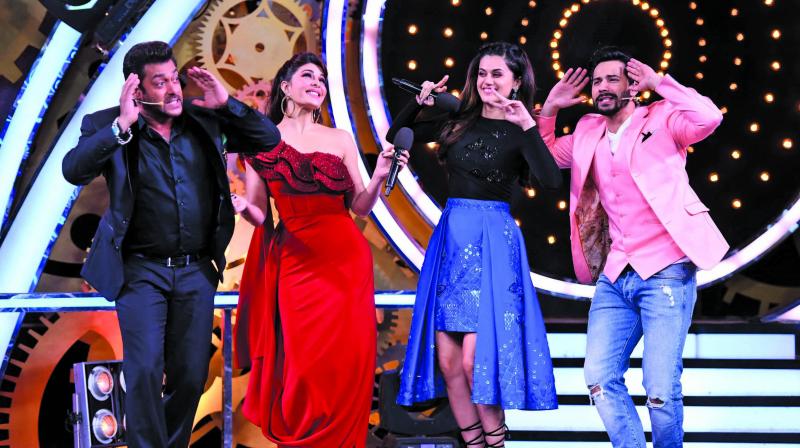 Every Friday, Bollywood celebs drive ticket sales at the box office. Given the star value they command, television too began to capitalise on it. Soon, reality shows boasted of marquee names. But today, it looks like these A-list names are no longer enough to get audiences keep up with reality shows.

Back when Bigg Boss ruled the primetime slot of 9 pm, it was the biggest reality show there is. However, two years of it having to be moved to the 10.30 pm slot, it looks like not even Salman’s charms seem to be pushing up the TRPs. Akshay too seems to be struggling with getting the once-popular show the numbers.

According to the Broadcast Audience Research Council India (BARC) website, the standard for TRP measurements in India, no reality show has featured in the top 5 Hindi shows in November. As far as Bigg Boss’ latest season goes, the ratings have remained at 1.9 for the weekday shows and shoot up to 2.3 on weekends when Salman hosts the show. Sonakshi’s show clocked in a dismal 0.2 rating recently. So, in a nation obsessed with celebrities, what’s plaguing these shows?

“Piggybacking on Bollywood is not a solution. The DNA of a celeb also needs to match a show. You can’t take in any Bollywood star just because it is a known name,” asserts television producer Deeya Singh, adding that Amitabh Bachchan makes for a perfect name for Kaun Banega Crorepati (KBC) because he has an undeniable connect with the aam janta. 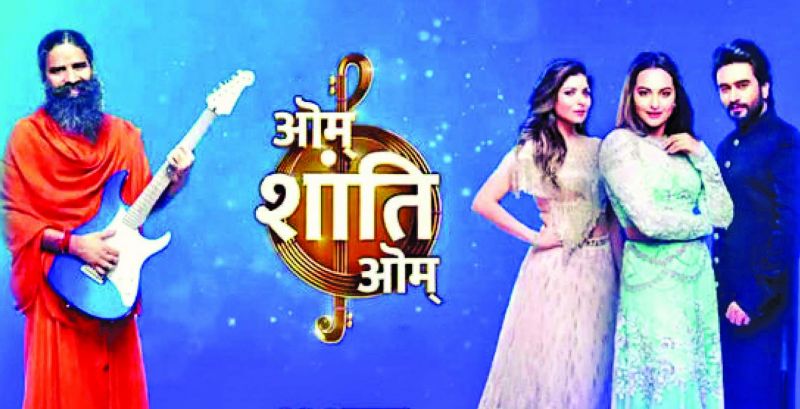 A poster for the show, Om Shanti Om

It seems to have worked, since KBC’s latest season topped the TRP charts in October, making it one of the only longest running reality shows to consistently doing well for itself. Senior television journalist Anil Merani adds that the makers of KBC have been smart enough to highlight sob stories.

He says, “The show has highlighted stories of people who came from deprived backgrounds. These stories were humane, and when you couple it with Amitabh’s charisma, you are bound to have a winner.”

Incidentally, Amitabh was one of the biggest celebs to star on the small screen with Kaun Banega Crorepati in 2000. Since then, Shah Rukh Khan, Abhishek Bachchan, Salman, Shilpa Shetty, Mithun Chakraborty, Madhuri Dixit, and Priyanka Chopra have gone on to become the face of various reality TV shows in India.

However, this tried and tested method doesn’t guarantee successes. While a lot of shows — be it dance, singing or drama-based reality series — are based on international formats, what’s missing is the entertainment factor. “Star power can only take you this far. Sure, they will get you the eyeballs, but what they bring to the table is what matters eventually. For instance, relying on Akshay to make you laugh isn’t the answer. How much can he make you laugh? There needs to be a strong storyboard in place,” explains Deeya. 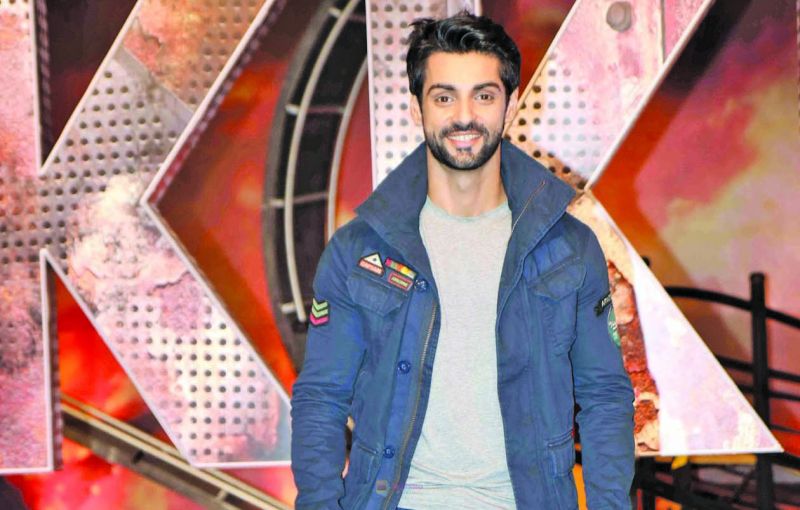 Anil chips in that where there is no original content or concepts across channels, star power can do little to draw in audiences. He explains, “Indian television is averse to risks. Their mantra is jo bikta hain, woh chalne do (go on with what sells). Which is why you don’t see a lot of home-grown content.”

Television critic Salil Sand agrees. “With the same content being repackaged and presented, the audience is bored,” he laments, adding, “Scriptwriters need to go back to the drawing board and analyse what is really going wrong.”

Karan Wahi, who has hosted shows like Nach Baliye, Dance India Dance Super Moms and participated in Khatron Ke Khiladi, believes that this trend won’t die out any time soon, and that TRPs aren’t a parameter for a star “I don’t know if big names coming on reality show helps or not, but these are promotional tactics. TV has a huge  audience, it’s much more than just TRPs. Celebrities don’t come to television for numbers. They know that TV has a huge audiences, despite what TRPs have to say,” he concludes with a smile.