As the Padmavati protests have taken a violent turn, the film industry has resolved to fight back in a big way. 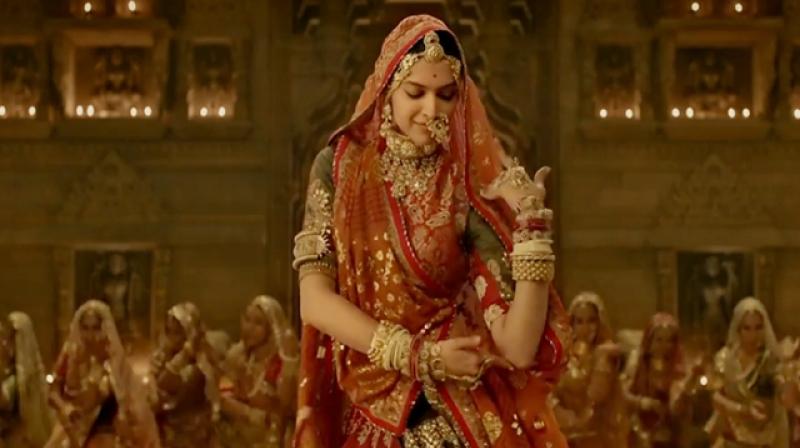 As the Padmavati protests have taken a violent turn, the film industry has resolved to fight back in a big way. And distinguished members of the fraternity are outraged.

Says Shabana Azmi, “The nation is in the grip of hyper-nationalism. These exaggerated protests against imagined insults to the nation’s pride have never been as bad as they are today. I won’t be a stifled bystander while my colleague Deepika Padukone is issued death threats.”

Ashoke Pandit, a vocal supporter of Padmavati and the president of the Indian Films and Television Directors’ Association (IFTDA), called for a 15-minute tools-down motion for the entire Indian film industry on Saturday.

“We called for a complete blackout in every film industry of India in the North, South and East and left it to them to join us in this silent protest,” he said.

Ashoke feels it’s a now or never situation for the industry. “We cannot give into the goon element. Today they’re demanding Sanjay Leela Bhansali’s head and Deepika’s nose. Only God knows what they will be demanding next. We cannot allow hoodlums from fringe groups to dictate terms to us,” he declared.

He also feels the lack of solidarity in the film industry currently. “Everyone is in their own worlds, impervious to what’s happening elsewhere. That’s wrong. Today, they’re doing this to Bhansali, tomorrow it could be you or me,” he warns.