Conscientious to boot, Nana champions the cause of farmers committing suicide in the state. 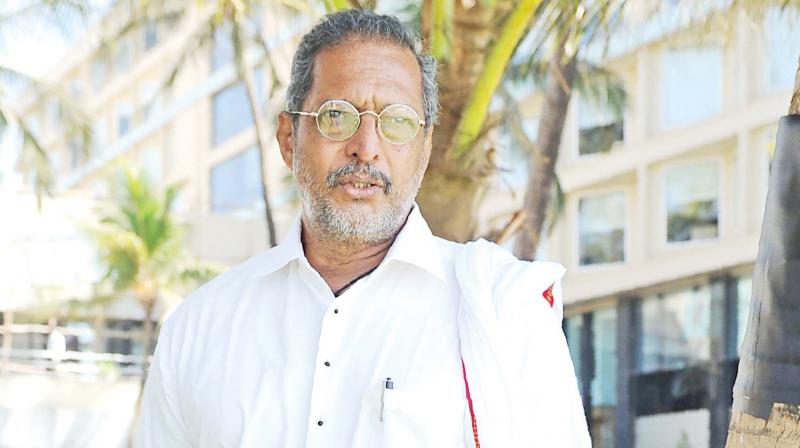 The versatile Nana Patekar doesn’t have the thirst to do ‘award-winning films’. He scoffs, “My yesteryear movies Parinda, Agnisakshi and Krantiveer don’t fall in the art film category. But they were also liked by audiences. I feel films shouldn’t be categorised as commercial or art movies.”

The actor goes on to add, “I am going to speak the truth. If anyone here dislikes it, kindly excuse me for that. A few movies that receive awards from all the world over are often never even watched by common audiences. Nor do they know about them. And I really hate such movies. I’m of the opinion that films that both highly educated and regular people can understand and enjoy need to be made more often. They should be able to understand, as well as enjoy it. Short films, which can be understood by people belonging to every walk of life, should be encouraged and made.”

Conscientious to boot, Nana champions the cause of farmers committing suicide in the state. He makes it a point to speak about it every opportunity he gets. “I appreciate the Maharashtra government for the efforts it is making to help farmers survive in their times of difficulty. I will speak against it if it does something wrong too. But I want to clarify that I don’t belong to any political party, and am not under any pressure to speak up. I say what I feel is right,” he says.