Parineeti Chopra drops out of Life In a Metro sequel

The actress had to commit her dates to the Kesari reshoot, so she’s no longer available to work on Anurag Basu’s film. 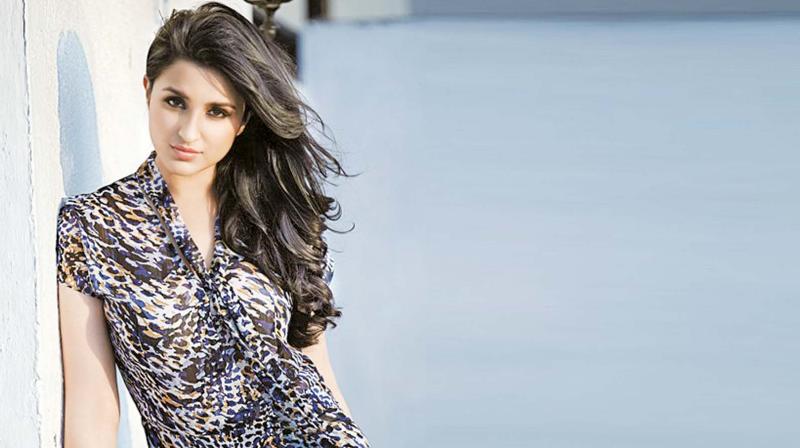 While Abhishek Bachchan has started shooting for Anurag Basu’s sequel to Life In a Metro, another member of the film’s cast —Parineeti Chopra — has had to drop out due to the unavailability of dates.

Though the actress liked the subject and the script, and was keen on doing the film, she’s already committed a bulk of her dates to Jabariya Jodi, and the rest will go to the Kesari reshoot.

You may remember that the shoot of the Akshay Kumar-starrer Kesari was abandoned earlier this year after a huge fire broke out on set. And ever since then, the makers have been trying to get the project back on track. A source from the unit says, “The film needs 15 more days of shooting with Akshay and the rest of the cast. And a set has to be prepared for that. We could not do anything during the monsoons because it is an outdoor schedule, and we were waiting for a combination of dates when Akshay and the film’s other actors would be available.”

Meanwhile, Parineeti’s team has confirmed that given these commitments, the actress is unable to allocate dates for Anurag’s film. But the filmmaker seems to have expected something like this to happen. He recently said, “It is difficult to lock in on an ensemble cast for a film because you need combination dates that work for all the actors. It is tough because the actors’ calendars are full.”

Now, we’re waiting to see whom Anurag casts in Pari’s place in the ambitious slice of life film being bankrolled by T-Series.