Avan Contractor, celebrity hairstylist, has a special place for Anil in her heart, thanks to his professional conduct and passion. 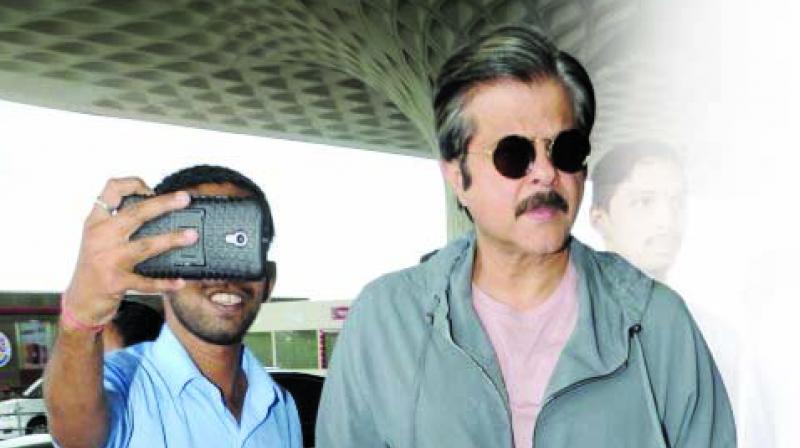 Anil Kapoor’s latest salt-and-pepper look has been the talk of the town since his new pictures emerged. It was later revealed that the look had been worked out for his upcoming movie, Fanney Khan. The last time Anil decided to go grey was for Dil Dhadakne Do, but celebrity hairstylist Avan Contractor, of BBLUNT is quick to explain that the two looks are not one bit alike. “The characters are very different,” she says. “The only common factor is the salt-and-pepper look, and the amount of grey in the two roles were drastically different.”

Avan, who has been credited for iconic Bollywood hairdos in movies like Dil Chahta Hai, explains that she pored over the script to design Anil’s look for the movie. “The entire script was handed to me, and the director Atul Manjrekar, Anil and I sat down to discuss what exactly we’d have to create for the movie. We discussed the story-line and then decided to zero in on a salt-and-pepper look. Atul knew exactly what he wanted Anil’s character to look like, so that helped me a lot.” 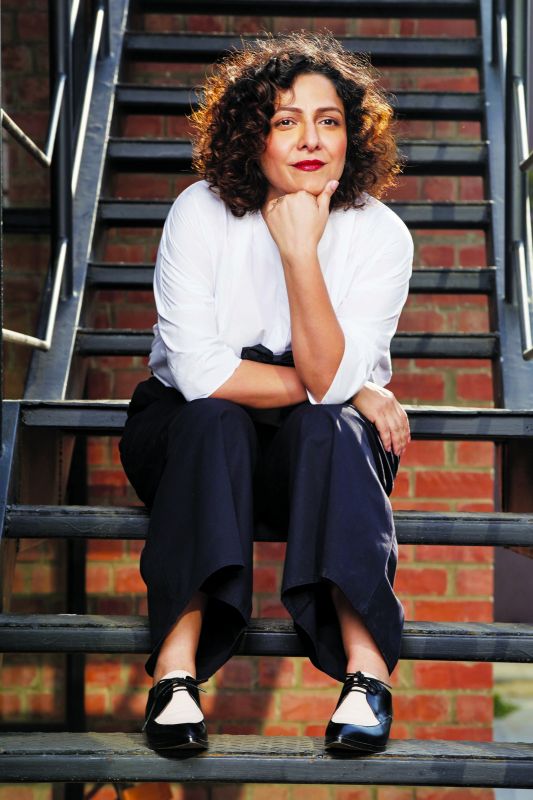 Anil plays a struggling singer, who wants to make a name for himself with singing and Avan says that she kept the socio-economic background and his love for music in mind while designing the look.

Avan and Anil’s connect is not a new one, and the stylist can’t help but gush about the actor. “I had the pleasure of first working with Anil many years ago on Armaan, and he’s an absolute delight to work with. It is such a privilege to work with an actor who gives so much time and has unbelievable amounts of patience towards the process of actually becoming the character. He can really spoil you as a technician. The passion, the dedication and the commitment he brings is so infectious that you can’t help but feed off his energy. And as a person, he is one of the most humble, warm, affectionate and genuine human beings, so it makes the whole journey so memorable and easy,” she smiles.