Now, we hear that all’s far from well with Kashyap and Madhu Mantena, another one of the partners. 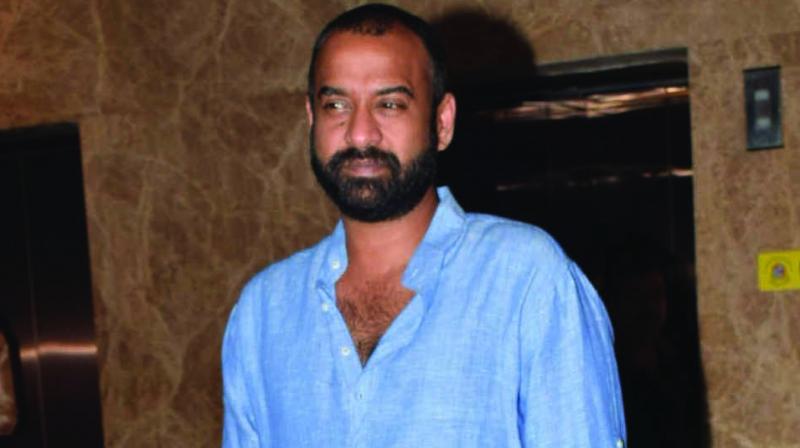 A falling out among the four partners of Phantom Films has long been in the offing. The process of disintegration began three years ago when Vikas Bahl, one of the partners, was accused of sexual misconduct, which let to Anurag Kashyap cutting all ties with him.

Now, we hear that all’s far from well with Kashyap and Madhu Mantena, another one of the partners.

Says a source close to the development, “Kashyap and Mantena have been at loggerheads ever since Mantena sided with Bahl when he was accused of sexual misconduct. The tension has been building between them since then, and matters have reached a flashpoint now. Mantena has stopped coming to the Phantom office, not because he is shattered by the recent split with his wife, as reported, but because he doesn't want to confront Kashyap.”

With three of the four partners at war, it’s only a matter of time before the production house falls apart. Sources expect an official split to happen sooner rather than later.