The third song 'Chalte Chalte' from Mitron, after being leaked, has finally been officially unveiled. 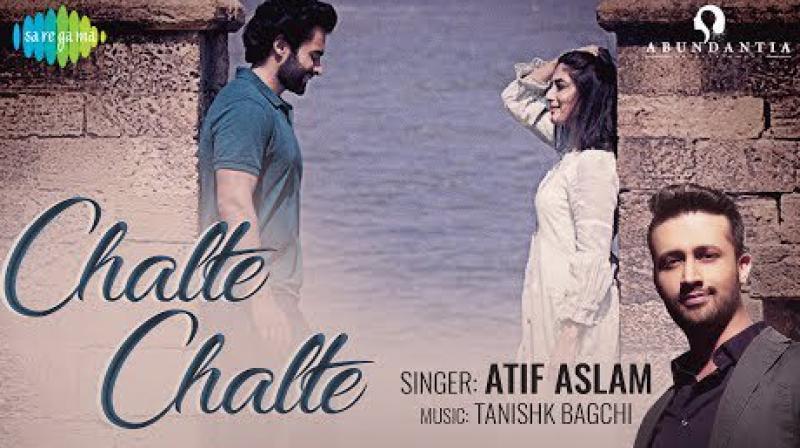 The third song 'Chalte Chalte' from Mitron, after being leaked, has finally been officially unveiled.

The recreated version of the much loved song by Atif Aslam showcases the alliance between Jai aka Jackky Bhagnani and Avni aka Kritika Kamra.

'Chalte Chalte' depicts the journey of Jai and his friends along with Avni as their business flourishes, while Jai also falls head over heels for Avni.

The original song from 'Pakeezah' in the voice of Lata Mangeshkar featured Meena Kumari doing mujra.

Mitron, Nitin Kakkar’s next directorial after the critically acclaimed ‘Filmistan’, is slated to release on September 14th, 2018. It is produced by Abundantia Entertainment.