The two actors have finally called it quits on their relationship. 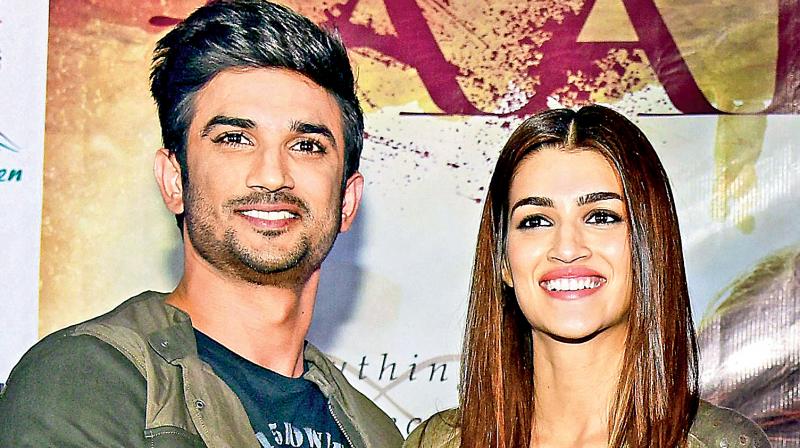 Kriti Sanon, who’s currently shooting with Kartik Aaryan in Gwalior for Lukka Chuppi, is reportedly having a whale of a time. A source reveals that she’s looking more relaxed than usual, and is spending less time on her phone, because her relationship with Sushant Singh Rajput is over.

“It was never meant to last. Sushant has a roving eye and is an incorrigible flirt, whereas Kriti is a one-man woman,” says the source.

Apparently, the couple has drifted too far apart for reconciliation. “It is definitely over between them,” the source adds.