The film, in which Rajkummar Rao plays a lead role, and is paired with Nushrat Bharucha, was originally titled Turram Khan 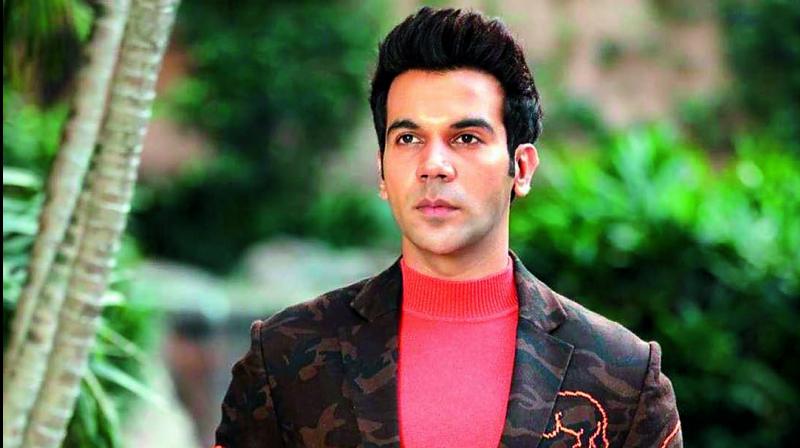 The movie was announced in August 2018. It was scheduled to release in theatres in January 2020

Director Hansal Mehta’s film Chhalaang is due to release on Amazon Prime, skipping theatres. The writer, Aseem Arora, talks to Asian Age about the title of the movie, its storyline, and more.

The film, in which Rajkummar Rao plays a lead role, and is paired with Nushrat Bharucha, was originally titled Turram Khan, said Aseem. “But by the time we finished writing the script, we got a sense that it has a much bigger meaning than what can be conveyed by Turram Khan, he shared, adding, “Chhalaang (meaning Jump) is a very socially relevant topic.”

Giving details about the plot, Aseem says, “It’s about sports and education. Rajkummar Rao is a physical training instructor in a school in a small town in Haryana. It’s about the coming-of-age of this man and how he trains the kids. He is not serious about his job initially, but one event makes him realise how sports and education should go hand-in-hand as they have the same values. These values should be instilled in every child, who will then be empowered to take on the world.”

Explaining the multiplicity of producers, he says, “Producers Luv Ranjan and Anuj Garg are partners in Luv Films. However, they produce with Studio T-Series, and that brought in an additional name. And then, Ajay Devgn sir loved the script and wanted to associate with them.”

The movie was announced in August 2018. It was scheduled to release in theatres in January 2020, but the date was shifted to March. Then COVID-19 happened, and theatres were shut. No date has been set as yet for the OTT release. “All I can say is, we need to wait and watch,” said Aseem, referring to the film’s prospects.