Guru Purnima special: 5 ‘superstars’ who owe their success to ‘gurus’

Bollywood has also found some mentors who have not only influenced, but shaped the successful actors’ careers. 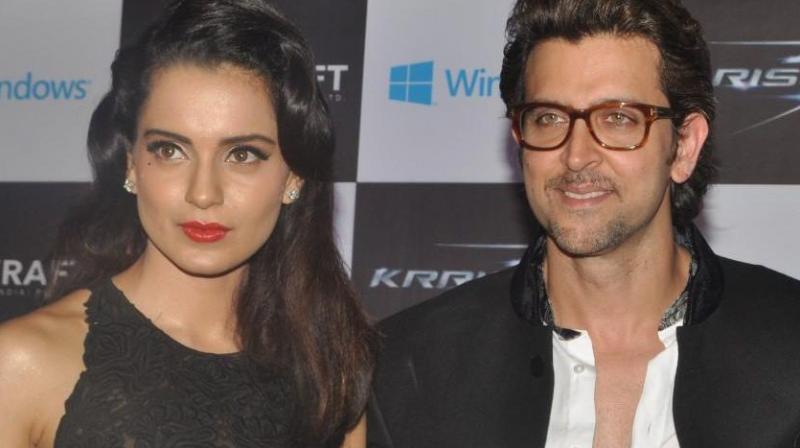 It is guru purnima today – the day when every student worships their mentor who has influenced them in some way.

Bollywood has also found some mentors who have not only influenced, but shaped the successful actors’ careers. Here are some of them:

While Jacqueline Fernandez knows it’s true, Katrina Kaif is never ready to accept that it was only after Salman Khan got her a role in his movies, did she become a popular face. Recently when she faced a downfall, he saved her yet again. Which was your last hit film again, Katrina? 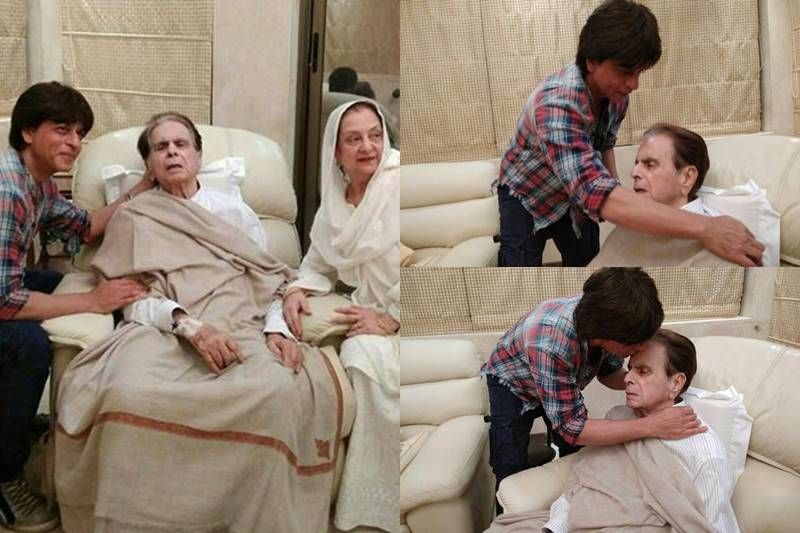 Shah Rukh Khan loves Dilip Kumar and his work. He has often been vocal about the same. The high point was when SRK also ended up working in ‘Devdas’, a movie which Kumar starred in, and people loved that too. 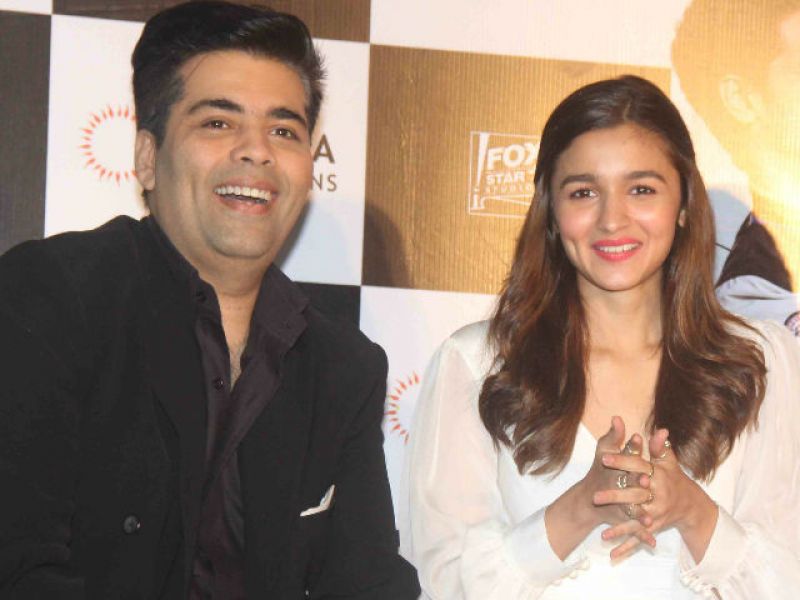 Karan Johar has been there right from bringing Alia Bhatt into Bollywood to guiding her with films and taking her under his wings, giving her the biggest hits of her times – latest being ‘Raazi’. In fact KJo even settled her personal life, by being the matchmaker between Aloo and Ranbir Kapoor, of course. 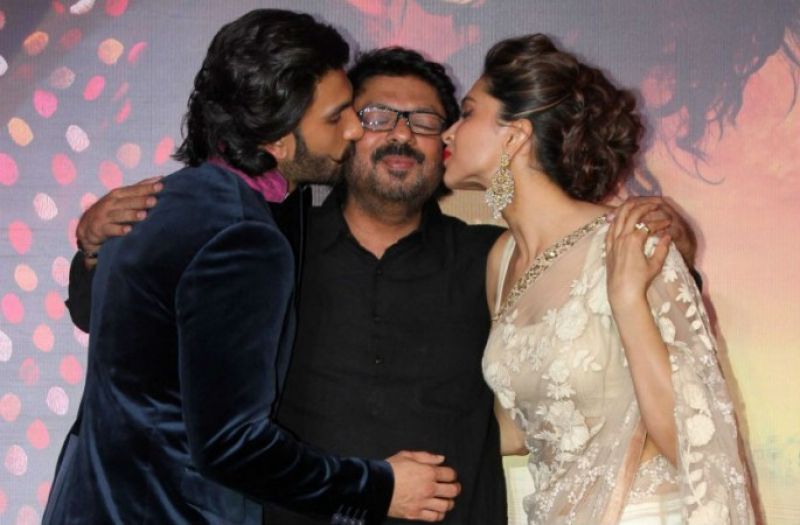 Sanjay Leela Bhansali has given the lovebirds not one or two but three back-to-back hits in ‘Goliyon Ki Rasleela: Ram-Leela’, ‘Bajirao Mastani’ and ‘Padmaavat’. Ranveer Singh became synonymous as Khilji thanks to SLB and Deepika got her Hollywood project right after doing ‘Bajirao’. Need we say more?

Kangana Ranaut and Hrithik Roshan: each other 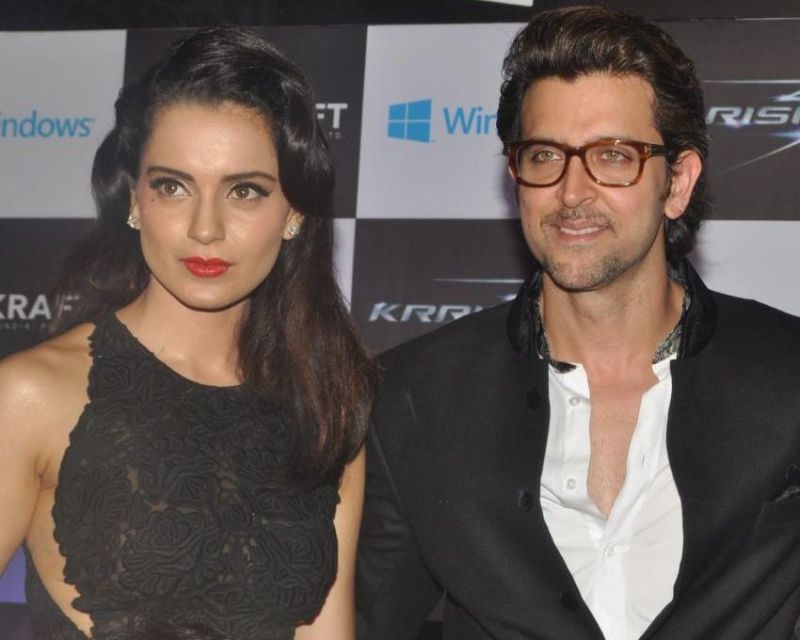 They are probably the most epic in the guru shishya list. Both of them trying to save their sinking careers, took help of each other by slamming legal notices on each other, but hey, what’s a student-mentor relationship without some (er, healthy?) fights?