The Sahir-biopic will be directed by debutante Jasmeet Reen and produced by Sanjay Leela Bhansali. 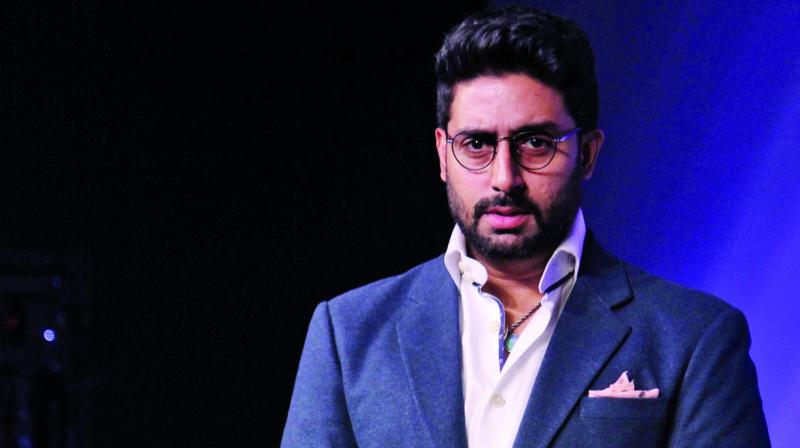 It’s better luck next time to Irrfan Khan, who was keen to play the legendary poet-lyricist Sahir Ludhianvi. Sahir wrote some of the most influential film songs like Jinhe naaz hai hind par who kahaan hai (Pyasa) and Woh subah kabhi toh aayegi (Phir Subah Hogi). Abhishek is going to be essaying the titular character.

The actor has lost close to 12 kgs to play the lean and luminous poet who redefined the post-Independent Hindi film songs with words that arose from a wounded Indian civilisation. Abhishek, who is also poet Harivansh Rai Bachchan’s grandson, has been familiarising himself with Sahir’s brilliant lyrics. In fact, his father Amitabh Bachchan lip-synced to Main pal do pal ka shayar hoon and Kabhi kabhi mere dil mein in Yash Chopra’s Kabhi Kabhie.

The Sahir-biopic will be directed by debutante Jasmeet Reen and produced by Sanjay Leela Bhansali. Abhishek will be playing a real-life character for the second time in his career. He earlier played a character based on Dhirubhai Ambani in Mani Ratnam’s Guru. 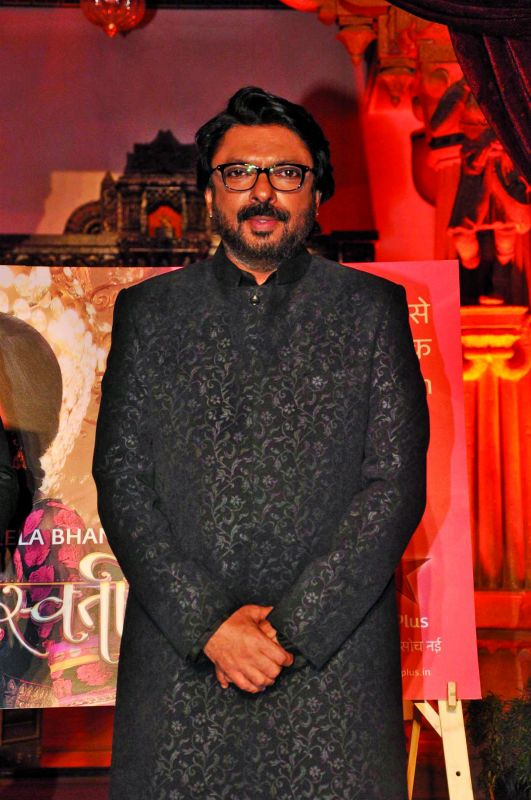 This will be the actor’s first collaboration with Sanjay. For years, Abhishek has craved to work with SLB as both are extremely fond of one another.

“Sanjay has worked with my wife (Aishwarya) so many times and my father in Black. But I don’t think he has any place for me in his cinema,” Abhishek had grumbled good-naturedly once.

Well, the story goes that Sanjay wanted to cast Abhishek as Mahatma Gandhi’s son Harilal. But theatre and film director Feroz Abbas Khan made the same story with Akshaye Khanna in the lead. Now, finally Abhishek gets to be in a Sanjay’s creation, albeit one where the celluloid magician is only the producer. We can’t wait to see the outcome.