However, the versatile actor is pulling out all stops to perfect his cricketing skills as well. 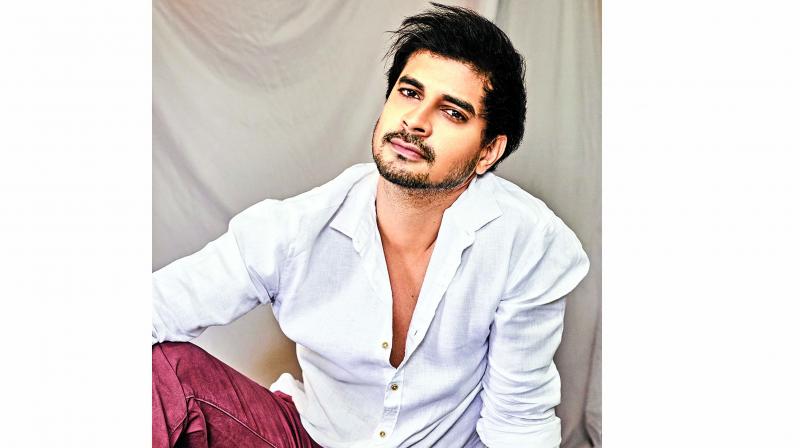 Tahir Raj Bhasin is known to get into the skin of his characters every single time. In his next, Kabir Khan’s ‘83, Tahir is set to play the role of the legendary cricketer Sunil Gavaskar, who was a key member in the 1983 World Cup winning squad that was led by Kapil Dev. Tahir, who has never played cricket, has obviously won Kabir over with his acting prowess.

However, the versatile actor is pulling out all stops to perfect his cricketing skills as well.

“Since the day Kabir informed him that he was a member of the talented ‘83 team, Tahir has been making sure that he devotes extra time to better his game. He knows that despite not having played the game, he has to make it look incredibly convincing on screen. He plays the role of the legend, Sunil Gavaskar, and he can’t afford to not look authentic. Sunil had his own flair, his own swag, and he dominated the cricket field with elan. Tahir realised the responsibility at hand and has been hitting the nets ever since,” informs a source close to the actor.

When contacted, Tahir confirmed the news. “It is indeed a huge responsibility to play Sunil Gavaskar on screen, and I definitely want to pass this test by convincing everyone that they are seeing the legend on screen and not me. To achieve this, my on-field practice is designed beyond playing good cricket and is targeted towards playing specific shots in Gavaskar’s style. My time in the nets is being treated like physical choreography for the character. Kabir Khan’s vision requires all of us to bring on field nuances to life to show the underdog Indian cricket team’s miraculous World Cup win in England in 1983, and I intend to give this my 200 per cent,” he shares.