Hrithik is perfect in his takes: Tiger Shroff

Tiger looks up to Hrithik and just can’t stop gushing about him. 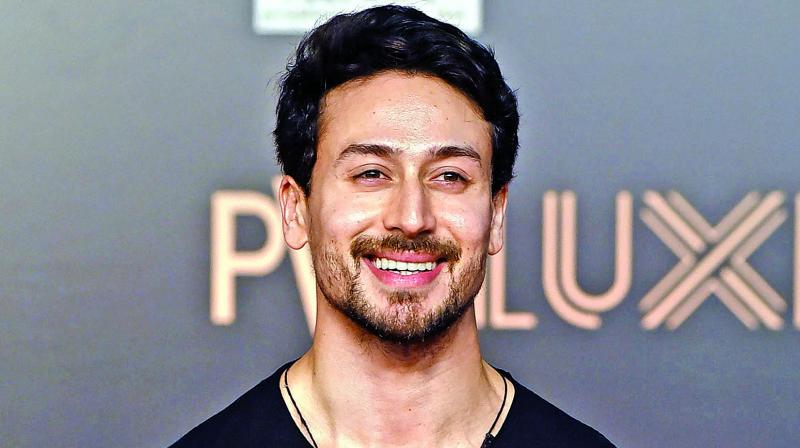 Tiger Shroff, who is the most excited to share screen space with Hrithik Roshan for his next film, is in awe of this superstar. Tiger looks up to Hrithik and just can’t stop gushing about him.

Tiger says, “Hrithik sir and I are almost done with filming and it’s a pleasure to work with him. Every day is a challenge with Hrithik sir as he is so perfect in every shot he gives. The attention to detail is amazing.”

“He questions everything in a scene, then you start feeling incomplete about yourself. Why am I not questioning, why is my process different, how come he is pointing out so many things. I guess that’s his way of working, and at the end of the day, the end result looks amazing, whatever he does,” he adds.

The project, directed by Siddharth Anand, is touted as an action thriller and will feature a dance-off between the actors.

While Tiger will now be seen in Baaghi 2, Hrithik will begin promoting his film Super 30.