Varun Dhawan needs to learn the art of silence

Not surprisingly, the two young actors are even offered the same roles at times. 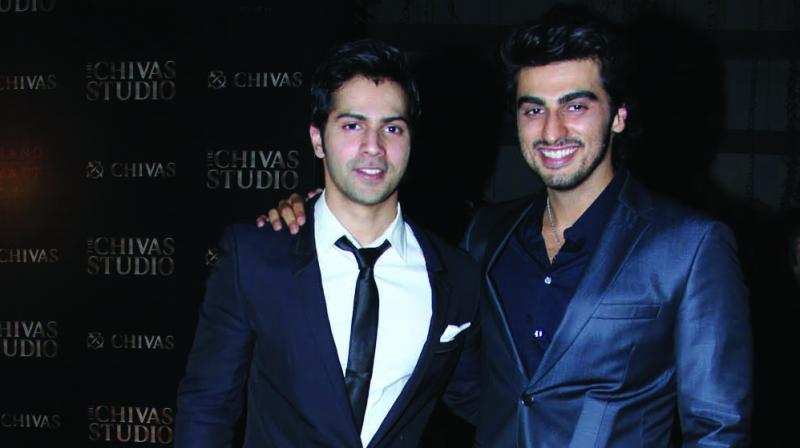 Varun and Arjun are childhood buddies. The sons of renowned filmmakers, they attended the same birthday parties as kids, joined the same acting classes as youngsters and debuted as leading men at the same time.

Not surprisingly, the two young actors are even offered the same roles at times. In fact, Mohit Suri’s  Half Girlfriend was offered to Varun, who for reasons best known to him, refused the role.

Arjun then accepted the part, and the film went on to become a decent success. And then it happened. Apparently, Varun has been heard telling his close friends he was glad he didn’t do Half Girlfriend. This gloating from a dear friend has not been taken kindly by Arjun.

The first rule of box office etiquette is that you don’t go around talking about the films you reject as it is not ethical nor is it fair to the people who finally do the film. Perhaps, Varun still has miles to go regarding being a success in the right sense.