While shooting, she got so close to the star that she is almost like the third adopted daughter in the Kapoor family. 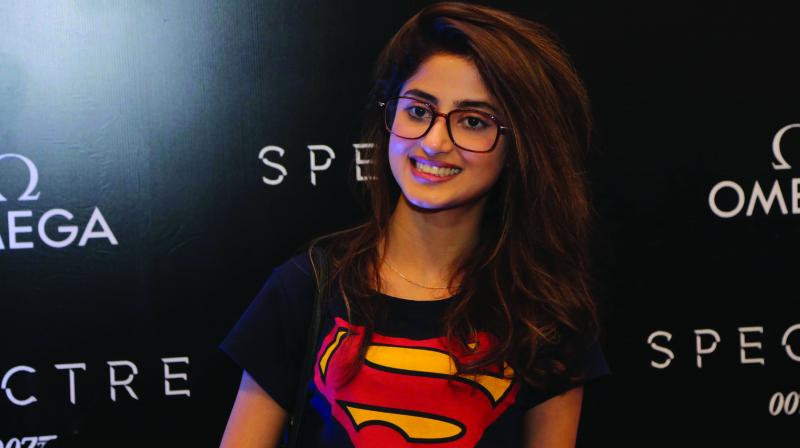 Sridevi has a global fan following. Recently, Sajal Ali, the Pakistani actress who plays Sridevi’s daughter in the eagerly awaited Mom, just added on to that list. While shooting, she got so close to the star that she is almost like the third adopted daughter in the Kapoor family.

Says a source very close to the film, “Normally, Sri doesn’t mix with her colleagues at all. Not now and never earlier. She is a complete professional on the sets. Even in real life she hardly has any friends. But with Sajal, Sri’s equation was different.” There is a reason why Sridevi warmed up to Sajal.

“Sajal was very close to her mother, who she lost recently. It shattered the young girl. Sri took Sajal under her wings after that tragedy and treated her like her own. After the tragedy Sajal called Sri from her hometown in Pakistan and broke down, saying the whole experience was too close to her to be treated just as a film,” says the source.

Sadly, Sajal and her legendary screen-mom cannot be together to share this private moment.