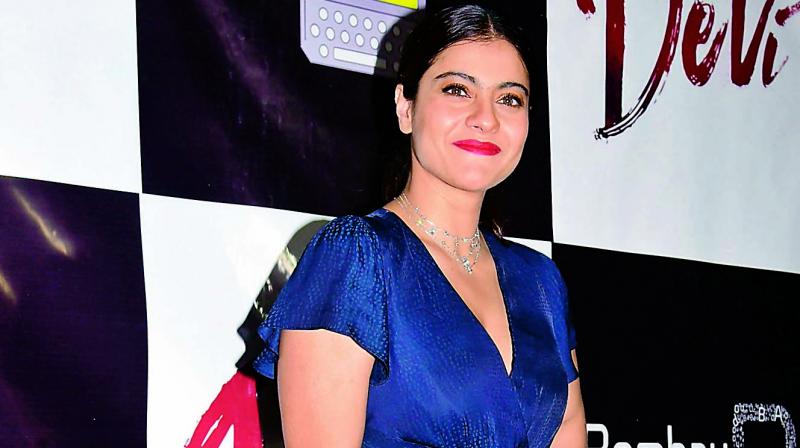 As the iconic film Fanaa completes 14 years, the actress took to Instagram to share a throwback photo with co-star Aamir Khan.

When Aditya Chopra was producing Fanaa with Konal Kohli as the director and asked Aamir Khan for three choices to play the role of Zooni in the film, Aamir replied, “Kajol, Kajol and Kajol.”

The actress actually made a comeback to cinema with the film in which she played a blind girl  it was her return to celluloid five years after she was seen in Kabhi Khushi Kabhie Gham.

It has now been 14 years since the cult-classic film came out, which Kajol documented on social media. She posted a behind the scenes photo in which she is seen engaged in a conversation with Aamir.

She captioned the post: “#14YearsOfFanaa. Bts (Behind The Scenes) this was pre-shoot. And as usual, the film was quite different from what we read on paper. Still remember Poland and how much fun we had there(sic).”