Simmba, starring Ranveer Singh, was to go on the floors in June. In the same month, Abhishek Kapoor’s Kedarnath was supposed to hit theatres 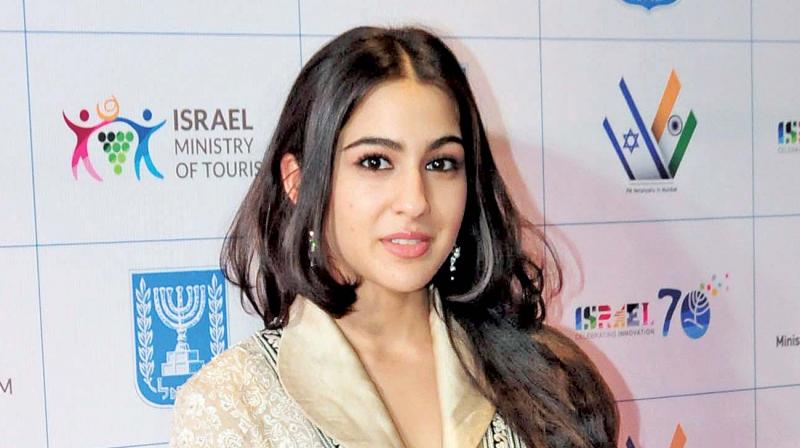 Karan Johar and Rohit Shetty, the producer and director of the film Simmba, have left Sara Ali Khan to fight her own battle in the Kedarnath legal case.

Simmba, starring Ranveer Singh, was to go on the floors in June. In the same month, Abhishek Kapoor’s Kedarnath was supposed to hit theatres. Since Sara Ali Khan stars in both films, a clash of dates was unavoidable. Ronnie Screwvala, the new producer of Kedarnath, who took over from Prerna Arora, filed a case against Sara Ali Khan, stating that she either shoot for the film during the said dates or pay a sum of `5 crore as compensation. Interestingly, both Karan and Rohit, who had signed on the actress, are not appearing in court and have asked their lawyer, Ameet Naik to represent them.

“So, Sara also did not go to court. In fact, she asked her talent management company Kwan to do so and hence the head honcho of Kwan, Madhu Mantenna, went on her behalf to face Abhishek Kapoor. Kwan should not have allotted her dates to Simmba without consulting the Kedarnath team and hence they need to answer the query. So why should Rohit and Karan even attend this case? And honestly, paying `5 crore to the Kedarnath makers is no big deal for Sara’s father, Saif Ali Khan, but he wants the matter to be solved amicably,” says a source.

Earlier this week, we told you that Saif had stepped in to help daughter Sara. Saif had accompanied Sara to Abhishek Kapoor’s office because he wanted to ensure that her career does not get messy because of legal issues. But that has not helped. The next hearing in court is to be on Tuesday.