where she co-starred with the very talented Canadian-Indian actor Vinay Virmani and barely got noticed. 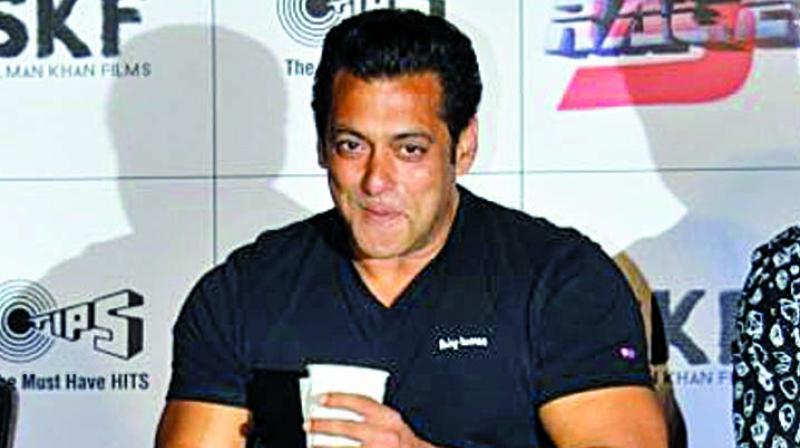 Trust Salman to stand by his loved ones. Salman turned producer for Katrina Kaif’s sister, Isabelle’s international launch in Dr. Cabbie, where she co-starred with the very talented Canadian-Indian actor Vinay Virmani and barely got noticed.

For her Bollywood launch in new director Stanley D’Costa’s Time To Dance, Salman not only convinced Gulshan Kumar of T Series to produce the film, but the actor is now trying to persuade Isabelle’s sister, Katrina, to make an appearance in Time To Dance.

Says a source, “While Salman thinks he and Katrina should both pitch in for Isabelle in her Bollywood debut, Katrina feels Isabelle should be allowed to find her place on her own in Bollywood.”

No prizes for guessing who gets his way.