'Wanted to see a heightened sense of reality': RGV onn casting newcomers in Guns and Thighs 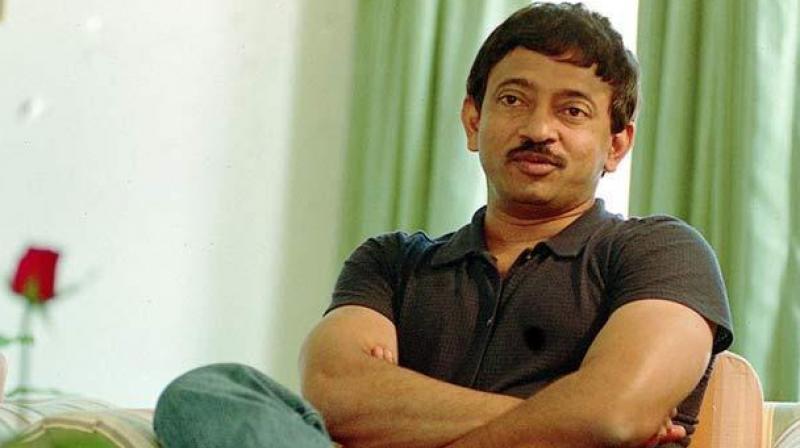 Mumbai: Ram Gopal Varma, who is coming up with his new web series 'Guns and Thighs' reckons that social media is just noise that should be not considered seriously at any point.

When asked if it has become difficult for a celebrity to express his views on a matter, RGV shared, "I think social media is just noise. To take it seriously is absolutely wrong. We have democracy and everyone has the right to speak, while social media just allows you to shout. But whether they want to take that shout seriously, they can block people. Social media is like graffiti."

The 55-year-old-director also noted that people who are writing him down after are just wasting their time and he is not bothered by them.

When quizzed why he cast new actors in this series, the 'Sarkar 3' helmer said, "I wanted to see a heightened sense of reality. I always believe if known actors are there, you will see a person perform because you have seen him/her in various movies. But if it is an unknown actor, you'll take him as a character. This is what worked in 'Satya', if I would have taken some known faces in that movie, it would not have looked the same."

Yesterday, RGV released a six-minute long teaser-trailer of his series ' Guns and Thighs'.

It talks about that time in Mumbai when Dawood Ibrahim and Chhota Rajan's D-Company ruled the city.

The web-series is jointly produced by Stormcell Entertainment, a German based company and Ram Gopal Varma Talkies.

There will be four seasons, each consisting of 10 episodes. The release date, however, is yet to be announced.