Meanwhile, her film Attack with John Abraham and Rakul Preet Singh has not started yet 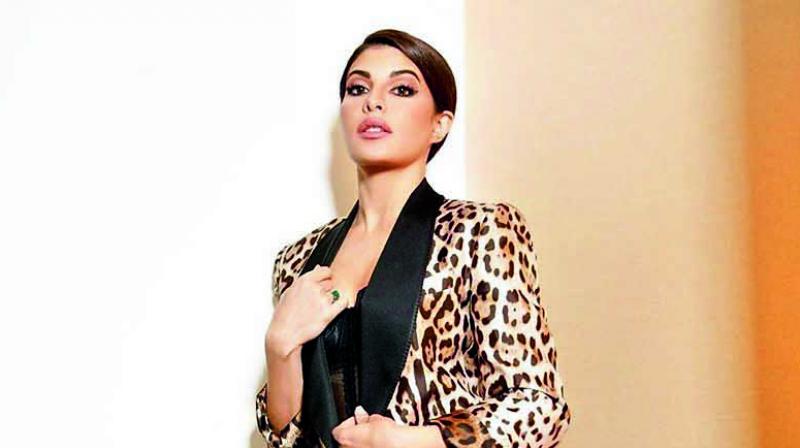 While a lot of stars are upset about their projects getting stuck during the lockdown, Jacqueline Fernandez is more than happy, as her web debut project Mrs Serial Killer is just around the corner.

“It was a title role and my first one. I was a tad sceptical about whether I could play a character like Sona Mukherjee, but the script was something that stayed with me for a while. The character was messing up things all around her, which seemed a bit funny and so I didn’t want to let that pass,” says the actress about the film, directed by Shirish Kunder and produced by Farah Khan.

Mrs Serial Killer also stars Mohit Raina along with Manoj Bajpayee. “I met him at the shoot in the high altitudes; he is so full of energy and has so many stories to tell you. He is a bit funny as well and that made the shoot also worth the while,” says Jacqueline about her co-star.

Meanwhile, her film Attack with John Abraham and Rakul Preet Singh has not started yet.