The actor succumbed to bladder carcinoma on Thursday in Mumbai, passing away at the age of 70. 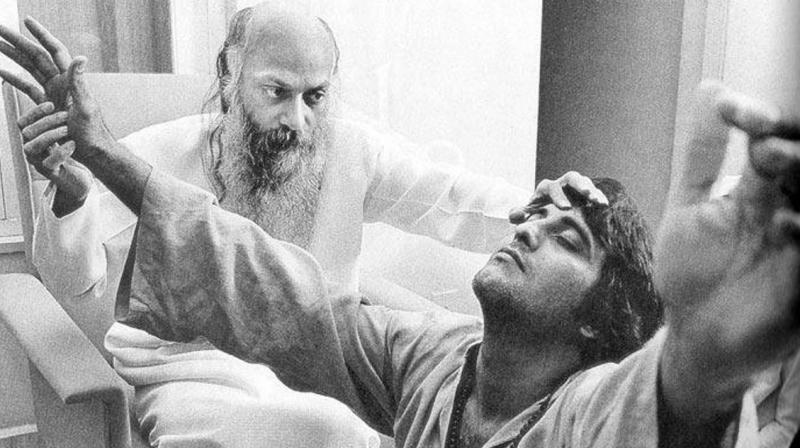 Mumbai: Vinod Khanna had been one of the most celebrated faces the industry has seen till date. He was also one of the most, unintentionally or otherwise, maverick ones.

The actor had a flourishing career, which had peaked by the early 80’s, but at the zenith of it, he decided to give it all away, and follow the path of spirituality.

In 1982, an alarmingly composed Vinod Khanna had called a press conference, alongside wife Geetanjali and sons Akshay and Rahul, who themselves would later go on to embrace careers in Bollywood.

He had announced to an astonished cluster of journalists that he was quitting the industry to join spiritual Guru Osho Rajneesh as his disciple. In later years, even after his comeback to films, the actor, who had rechristened himself Swami Vinod Bharti during the period, the actor would reiterate that he had never stopped following Osho, making his comeback only to assure financial security.

However, the love for him never deteriorated, in despite of the indefinite and potentially career-drubbing break that he had taken.

This very love explains the deep sorrow that industry insiders and fans ubiquitously are experiencing, now that the actor has finally lost his battle to bladder carcinoma, and succumbed to his ailment at the age of 70.

But live through his films, he shall. And live in our hearts, he will.