They all clapped for Sanju when the scene was over. 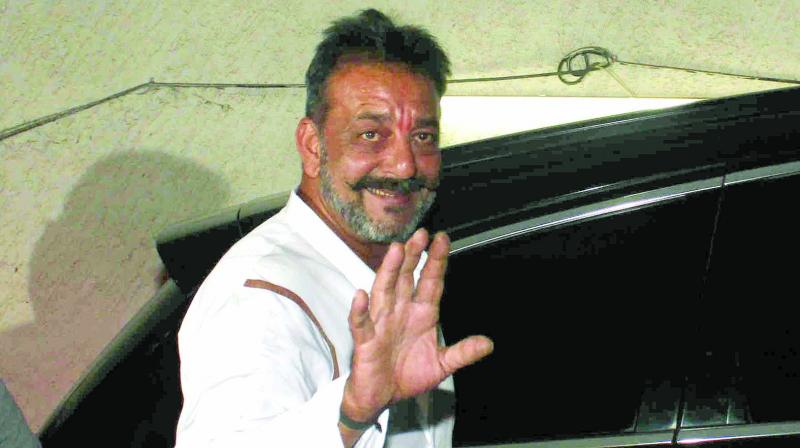 That Sanjay Dutt is a seasoned actor is a known fact, but the man stunned the crew of Bhoomi when he recently rattled off a six-page dialogue without any retakes.

Says producer Sandeep Singh, “Last week, we shot an emotional courtroom scene. I gave Sanjay six pages of dialogues. He took the pages and asked me for  30-minutes time. He then asked me to put up a five-camera set-up and told me that he’d do it in one take. And he did! It was an emotional scene and everyone from the spot boy to the director was left teary-eyed. They all clapped for Sanju when the scene was over. He was great.”

Bhoomi is Sanjay’s comeback film and will release on September 22.