Karan Malhotra confirms that Karan Johar's Shhuddhi is not shelved

Varun Dhawan and Alia Bhatt were to star in the film before it was put on hold, but the film is very much on. 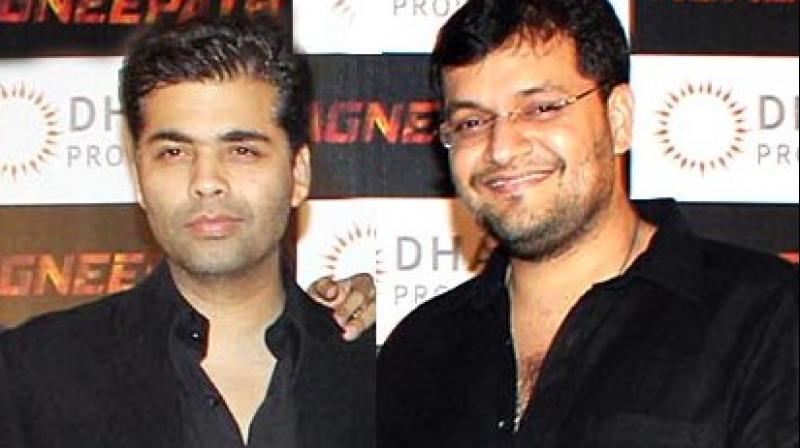 Mumbai: While Karan Johar had made many films with big stars in the past, his film 'Shhuddhi' is often termed as his most ambitious film.

Johar’s film ‘Shhuddhi’ is definitely among the most popular films to have been announced but not made.

The filmmaker had announced the film in 2014, and called it his biggest production.

The film then went through a game of musical chairs about its casting, with reports of Hrithik Roshan and Kareena Kapoor Khan being cast for it, followed by news of Salman Khan starring in it.

However, in May 2015, Karan Johar confirmed that his ‘students’ Varun Dhawan and Alia Bhatt were signed for the project.

Varun, however, stated in 2016 that the film is not happening anytime soon and several reports that the film had been shelved surfaced.

However, in a fresh twist, ‘Agneepath’ director Karan Malhotra, who was handed the task of directing the film, informed on Twitter that the film is not shelved and will happen at the right time.

Malhotra’s response was in response to a Twitter user’s disappointment over the film not being made.

It would be now be interesting to see who will be signed for the film? Will it still be Varun and Alia or Salman Khan would return to the film.